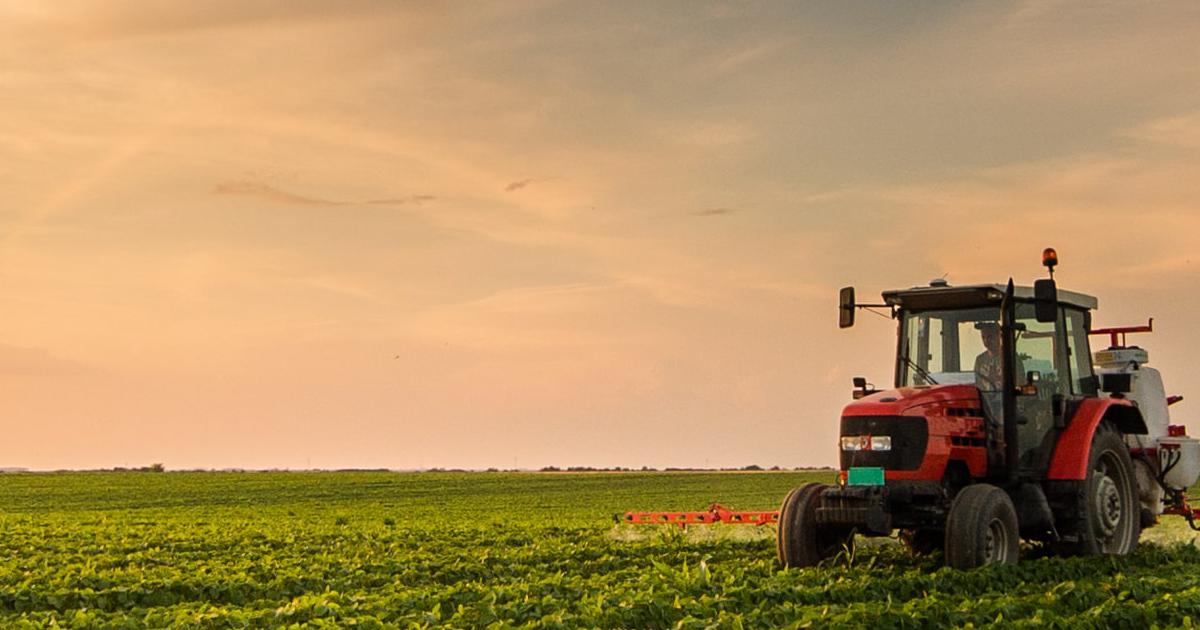 Foreign investment in Brazil (and in brazilian farmlands) 6 maio 2019

Foreign investment in Brazil (and in brazilian farmlands)

In terms of corporate law, foreign investors in Brazil — either legal entities or individuals — do not face a broad range of legal restrictions and, in general terms, are permitted and welcome in the vast majority of economic sectors.

Foreign shareholders, as well as Brazilian entities, must also provide the Brazilian Federal Revenue with information regarding their respective corporate chains up to the individuals deemed their “ultimate beneficial owners.”

Notwithstanding the straightforward legal framework which allows foreign investors into Brazil, social and economic aspects, such as the political environment, high interest rates and the expensive debt market, may impact the inflow of investments.

According to data collected by the Brazilian Central Bank, during 2017, Brazil received US$540 billion in direct foreign investment, which represents an increase of 12 percent in comparison with 2016.

• Logistics and warehousing: the need for warehouse space has increased significantly, as online retailers need storage units and delivery facilities.

• Hospitality: recent major sporting events in Brazil, such as the World Cup and the Olympics in Rio de Janeiro, have allowed this sector to continue to develop and attract resources.

• Commercial and office buildings: vacancy rates have been decreasing, particularly in São Paulo, and there may even be untapped demand over the next few years. The return of investment is already driving many real estate developers to launch new commercial real estate developments.

• A recovery in the retail industry sectors has also been noted, with the return of consumer confidence in purchasing goods and real estate associated with some improvement in the Brazilian economy.

• Shopping malls too are now indicating that business developers have begun to reopen stores that had been closed in the recent period of austerity.

New technologies also are perceived to be responding to the demand for a more participatory world, developing very attractive real estate products that meet new demands such as co-working, a flexible working model in which the sharing of office space and resources takes place, bringing together people who do not work for the same employer, or in the same area. This disrupts the traditional forms of working arrangements.

Other ways to set up households are emerging, with the co-living concept. Co-living projects already correspond to an important trend reflecting the desire for co-existence. This sector delivers individual rooms with common services and areas of all kinds to meet the needs of particular groups, and it is attracting notable interest from older people and students.

Other areas should also generate new business opportunities in real estate, such as the current discussion on amendments to the new Zoning and Master Plan in the City of São Paulo which will affect new real estate developments in the city.

Regarding investment in Brazilian farmland, in 2010, at the end of the government of former President Lula, there was a change in the position adopted by the Office of the General Counsel to the Federal Government (AGU), consisting of the new Opinion1 which re-established restrictions on the acquisition and lease of farmland by foreigners and similar entities (ie, Brazilian subsidiaries of foreign companies, controlled by foreigners in any way).

The intended purpose of this Opinion in 2010 was to stop all investments in Brazilian farmlands by foreigners, and this intention was achieved, since the change in the interpretation of the legislation resulted in the classification of all and any externally originated investment as subject to the Legislation of 1971. This prevents acquisitions and leases without the prior approval of the government/ National Congress, and also makes them subject to other extensive limitations established by the law. In reality, it renders such deals unviable, adversely affecting all and any type of acquisition or lease, disregarding the important nuances and the existence of economic sectors with their own regulations, such as the energy generation industry.

Currently, a foreign investor may only hold a minority stake in a Brazilian company holding farmland. This restriction may also prevent the granting of guarantees and collateral related to the farmland to foreign investors, which could improve the growth of the agribusiness sector, including the development of new technology.

However, the recently elected president and the Ministry of Finance are now keen to facilitate foreign investments in order to leverage the Brazilian economy. Thus, it may be opportune to reconsider whether the political and economic reasons for the restrictions are still justifiable, or whether the time has come to find a better way to deal with investment in Brazilian farmland by foreign companies.

Times have changed, and if the economy is to grow again, Brazil requires fresh investments. Economists now agree that this will only happen if foreign investment is encouraged, especially given the restrictions on credit.

It is important to approach this question afresh, examining not only the implications for every sector of the economy, avoiding the “catch all situation” set out in the opinion of 2010 which made any deal unfeasible, but also considering a new regulatory framework, one that will achieve a better balance between national security and the country’s economic development.

It would not be the intention to completely eliminate restrictions on the acquisition and lease of farmland by foreigners. Several countries, to a greater or lesser degree, impose such limits and restrictions, but they are generally supported by rules that are clear and easy to implement. The intention would be to make such transactions subject to rules that are clear and subject to penalties for those who fail to comply, thus ensuring investment that benefits the nation’s economic growth.

New investment could boost Brazil’s economy and generate growth for Brazilians by creating jobs and income, and also foster competition in agribusiness. Brazil is currently searching for the right path to take between the alternatives presented, namely, continuing to preclude foreign investment and its attendant development, or to achieve a balance between foreign interests and those of the Brazilian population.

Brazil as a whole, and its real estate market in particular, has been experiencing a gradual but significant period of recovery in growth and investment. As a result, there are many excellent investment opportunities in Brazil and the Brazilian real estate sector that could be attractive to foreign investors.