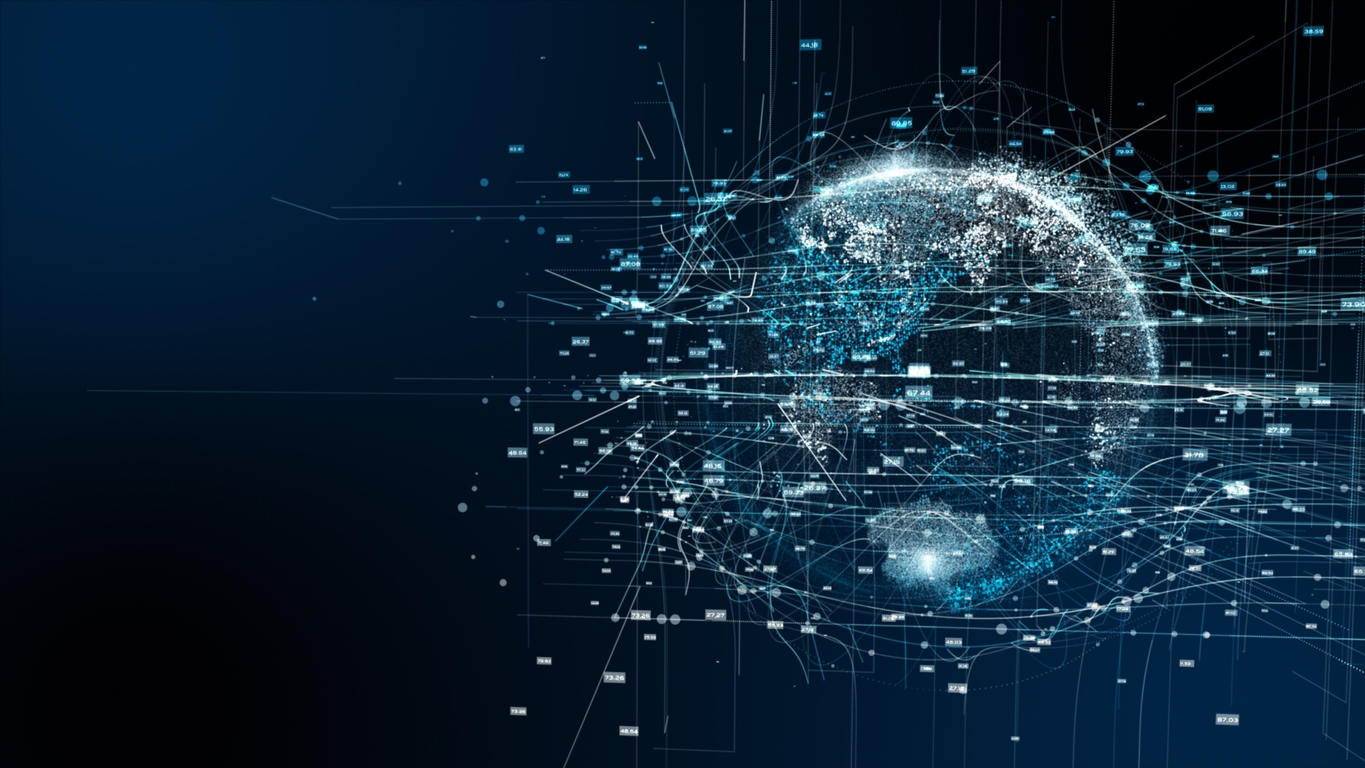 It was enacted the Federal Law no. 13,966, which updates the current franchising legal framework and revokes Law no. 8955/1994. The law was published in the Official Gazette on December 27, 2019 and will become effective within 90 days of its publication.

The law establishes important innovations, which aim to bring more legal certainty, transparency, simplification and expansion of the franchise system in Brazil.

According to the final text of the sancioned law, President Jair Bolsonaro only vetoed article 6, which established the possibility of public franchises, i.e., public companies, mixed economy companies and entities directly or indirectly controlled by the Union, states, Federal District and municipalities to adopt the franchise system.

Based on the reasons of the veto, the adoption of the franchise system by these public companies would create legal uncertainty for being inconsistent with Federal Law No. 13,303/2016 (State-Owned Companies Law), which states that state-owned companies must conduct bidding procedures.

It is important to stress that the new law maintained several rules and principles already provided for in the current Franchising Law, such as the broad contractual freedom and the obligation of the franchisor to provide the Franchise Disclosure Document (FDD) to the potential franchisee at least 10 days prior to the signing of the agreement or payment of the fees.

That said, please find below the main points of modification of the new law: