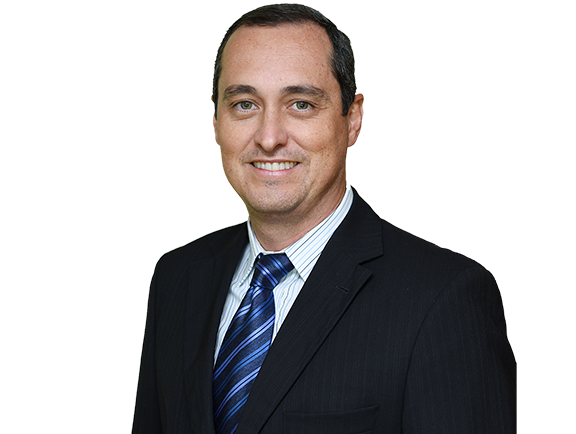 David Meiler advises domestic and international companies involved in the exploration and production of Oil and Gas in Brazil and has actively worked with tax matters before the federal and state government agencies, principally those dealing with temporary admission of equipment (REPETRO Regime).

Furthermore, he has provided assistance in a number of transactional areas such as importing, storage and distribution of parts and services, assistance in obtaining permits, licenses or authorizations from the necessary regulatory bodies and agencies, drafting and amending contracts specific to the industry, as well as actively providing auditing, consulting and litigation support for environmental, tax/customs, labor (Law n. 5.811/72) and other civil legal issues within the Oil and Gas industry.