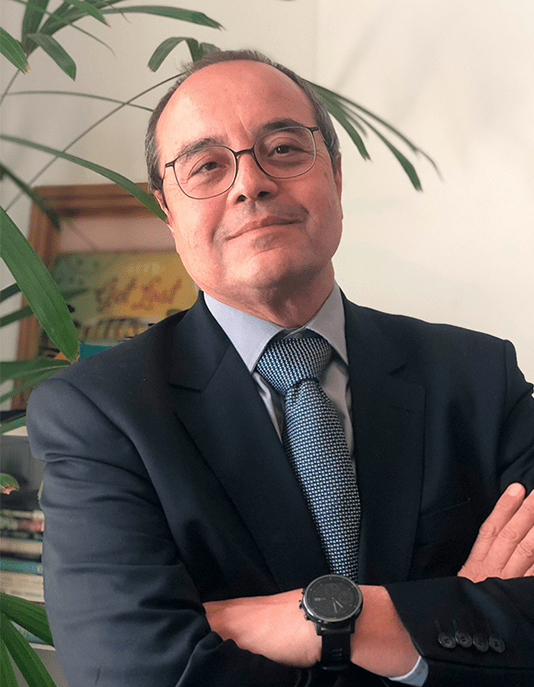 Paulo Bessa is a partner of Campos Mello Advogados in cooperation with DLA Piper of the Environmental, based in Rio de Janeiro.

Before joining the firm, Paulo was a partner at Tauil & Chequer Advogados in association with Mayer Brown and at Bessa, Homem de Carvalho & Gonçalves Advogados, was attorney general for the Republic of Brazil and a regional attorney general for 30 years, president of the Permanent Commission on Environmental Law of the Instituto dos Advogados Brasileiros and head of the Legal Counsel of the State Secretariat for the Environment of Rio de Janeiro.

Paulo Bessa works in highly complex environmental cases, advising clients from all sectors. He represents companies in legal and extrajudicial lawsuits in environmental matters, and is widely respected by his peers, judges and members of the Public Prosecutor for his experience and in-depth knowledge of environmental law. Paulo is a CNPq Academic Research Leader and Visiting Scholar at Lewis and Clark College, Portland, Oregon.

“He is a genius and an excellent lawyer.” Chambers Latin America 2018

“notable understanding in the area of environment” Chambers Latin America 2017

“He is certainly a key environmental specialist. He has a lot of experience in environmental issues, especially involving national parks, and because he is very respected his legal opinions are always highly considered” Chambers Latin America 2017

“He has expertise in environmental litigation and ADR, and experience advising on issues relating to indigenous communities” Chambers Latin America 2017

“Practice head Paulo de Bessa Antunes is highly rated for disputes, and is experienced in native community matters.” The Legal 500

Campos Mello Advogados was the first full-service Brazilian law firm to consistently use the NPS (Net Promoter Score) method. In the first year using the method, the firm achieved grade 83.