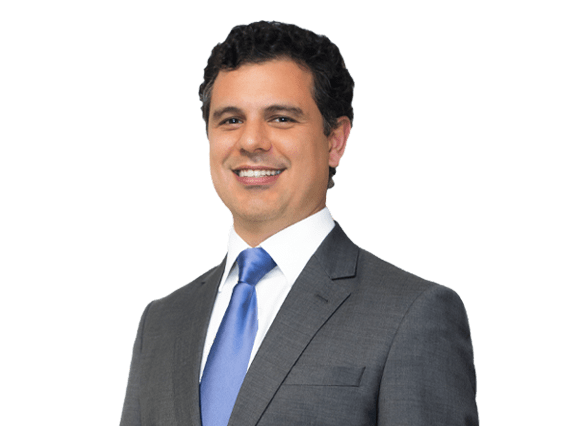 
Paulo Renato Barroso is a partner in Campos Mello of the Public Law and Governmental Affairs practice, based in Rio de Janeiro.

Paulo has acted as general counsel of an Oil and Gas company, focused on high technology. Paulo Renato has in-depth knowledge in government contracts and public procurement proceedings. His practice includes advice to foreign and national companies on structuring and developing their activities in Brazil, including investment in partnership negotiations.

Over the last years, Paulo Renato has intensively focused his practice on civil, business, and corporate litigation, assisting financial institutions, O&G and telecom companies in judicial proceedings across the country. Paulo Renato also has expertise in consumer, corporate and real estate law, acquired during his career as an in-house corporate lawyer and as partner of renowned law firms in Brazil.

Education
•  Master of Business Administration (MBA) in Economics and Government Relations from the Fundação Getúlio Vargas in Brasília, Federal District (in progress).
•  Bachelor of Laws (LL.B) from the Law School of the State University of Rio de Janeiro.