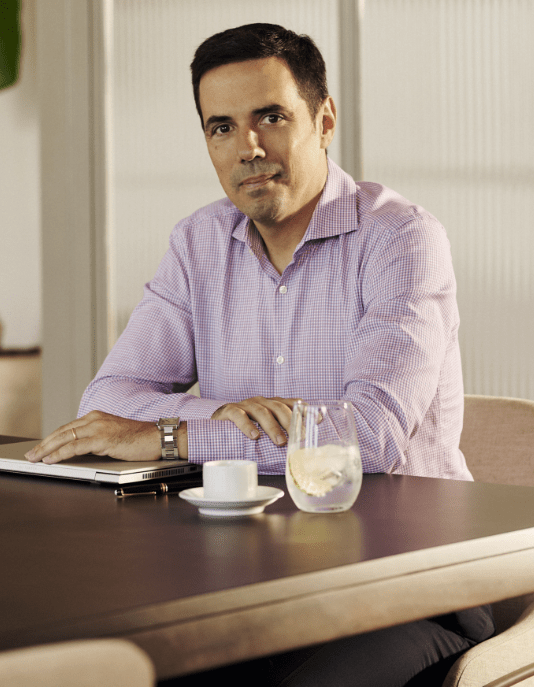 “The CMA culture encourages our lawyers to be inventive and creative to find innovative solutions for our clients in complex transactions in a world that is evolving at an ever-faster pace.”

Roberto Vianna do R. Barros is a partner in Campos Mello Advogados in cooperation with DLA Piper of the Banking and Project Finance practice, based in São Paulo. He is also Deputy Managing Partner of the São Paulo office.

He has an extensive practice in corporate, capital markets, project finance and banking, representing a wide variety of investment and commercial banks, as well as Brazilian and international companies of different industry sectors.

Recent editions of Chambers Global and Chambers Latin America recognized Roberto as a leading individual in Banking & Finance as well as in Capital Markets, being noted by clients as “among the most talented lawyers active in Brazil” and “very pleasant to work with and excellent on the technical side.”

Before joining Campos Mello Advogados, in 2010, Roberto was a partner at Lefosse Advogados in cooperation with Linklaters.

• One of the most admired Brazilian lawyers in Banking
Análise Advocacia 500: 2016

Deal of the year in Corporate Finance’s category for the legal assistance provided to the Pension Fund of the State of Rio de Janeiro – RioPrevidência in the Oil Royalty Securitization operation, valued 2 billion dollar – Latin Lawyer 2014