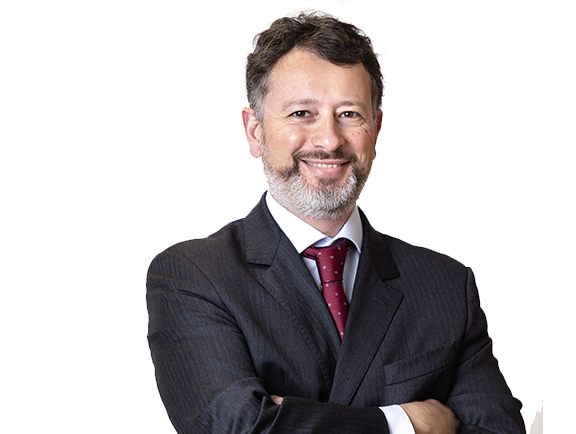 He began his career in 2000 as an associate at Gustavo Padilha Advogados Associados, working with real estate. In 2001, he became partner also in real estate practice area. He left the firm in 2011 and joined REX Empreendimentos Imobiliários, a Real Estate company of the EBX Group, as General Legal Manager. In 2013, Theo joined Campos Mello Advogados as partner.