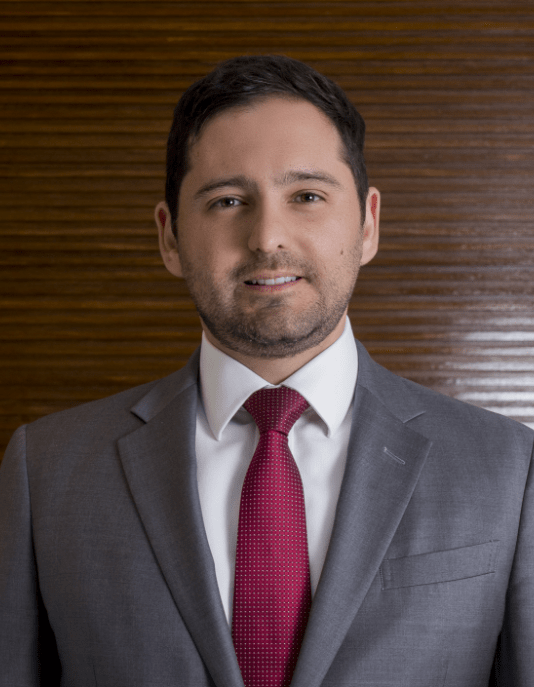 "At CMA, we help build an inclusive and caring work environment, focused on providing excellent service but without forgetting that our firm is made of people with different thoughts and needs."

Before joining Campos Mello, Victor worked for a New York boutique law firm focusing his practice on U.S. and Brazilian international tax planning for high net worth individuals, multijurisdictional families and closely-held businesses. During his time in New York, he assisted private clients who were relocating from Brazil to the U.S. with pre-immigration tax planning, succession planning and implementing the necessary changes to maximize their tax efficiency in both jurisdictions.

Victor has also assisted Brazilian clients making operational investments in the U.S. in the retail, service and real estate industries, including a large Brazilian architecture firm for whom Victor helped design and implement its U.S. structure. Victor’s in-depth knowledge of Brazilian and U.S. taxation also allowed him to help organize and implement the international operating structures of Brazilian retailers planning to distribute products in the United States.

Prior to his years in New York, Victor was an associate at a major Brazilian law firm, whose practice focuses on international and local tax, and he has advised on domestic income tax issues, mergers and acquisitions, and corporate and debt restructuring deals. He assisted several private clients with wealth reorganization and tax planning to better match the fluid domestic legal frame. He is very familiar with pre-M&A reorganization planning for high net worth individuals intending to sell or expand its holdings portfolio.

Victor began his career with a Big 4 company working at their Rio de Janeiro and Houston, Texas offices, dealing with tax issues in the energy industry.