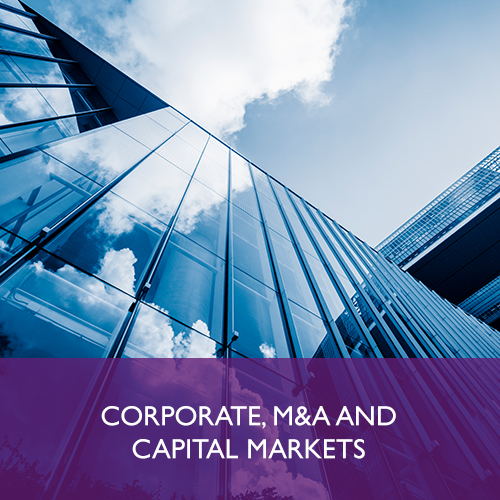 We are able to offer our clients a well regarded corporate practice that has matured through the years.

We are used to deal with a diversified array of corporate transactions, from simple deals to highly complex operations, advising Brazilian and international companies in many industry sectors, such as aerospace and defense, basic and advanced materials (chemicals), business services, consumer goods, energy and water, financial and banking services, hospitality and leisure, industrial goods and services, infrastructure, life sciences, real estate, retail, technology and transportation.

Among the services we provide in the corporate area, we highlight legal assistance in a broad variety of transactions, such as:

• Planning and structuring of business transactions and corporate activities.
• Incorporation of civil and commercial companies.
• Corporate reorganizations and restructuring.
• Mergers and acquisitions, including management buy-outs and takeovers.
• Creation of joint ventures, consortiums, associations, foundations, partnerships, and other methods of organizing business, activities, and enterprises.
• Due diligence procedures.
• Acquisition or transfer of ownership of equity interests, minority shareholdings, and the structuring of public offerings of shares.
• Acquisition and selling of corporate shareholdings or assets.

In the private equity realm, we are well versed in the latest fund terms and practices, as well as the current market for investments, deal structures and unique multi-layered financings.
We also offer legal services in all investment operations related to  capital markets,  directing  Brazilian and foreign investors on mutual funds, investment companies and shared portfolios.

Our practice has been recognized by leading publications that rank firms and lawyers based on the feedback from clients:

Campos Mello has a team full of intelligent and highly capable lawyers that handle our work with a very practical approach.
– Chambers Latin America 2016

They are committed, pragmatic and easy to reach. I would definitely work with then again.
– Chambers Latin America 2015

The lawyers we have worked with are dedicated, proactive and very string technically.
– Chambers Latin America 2015

The service has been outstanding; the lawyers have been extremely responsive, timely and flexible with our schedules, concerns and questions. They have a strong presence in Latin America.
– Client, Chambers Latin America 2015 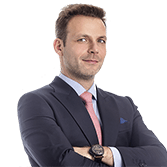 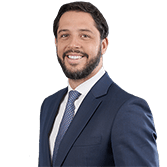 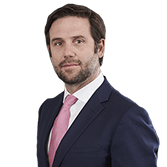 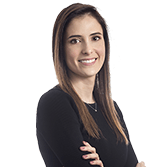 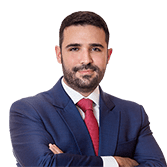