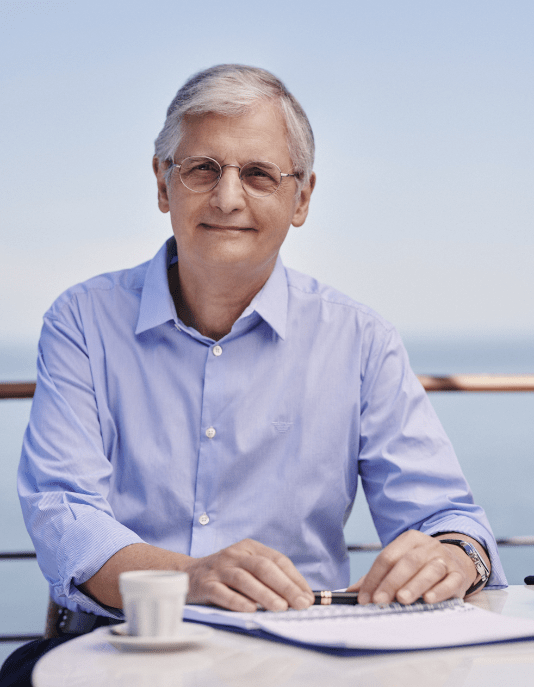 "For me, the CMA culture represents tradition, innovation, friendship and dynamism."

Bernardo Buarque Schiller is co-founder of Campos Mello Advogados in cooperation with DLA Piper and partner of the Real Estate practice, based in Rio de Janeiro.

Bernardo has extensive experience in real estate law and in civil litigation, having represented a wide range of large construction companies and developers.

Recent editions of Chambers Latin America have recognized Bernardo as a leading individual in Real Estate Law. Clients have described him as “the best choice because of his dynamism, incredibly fast response time and excellence in all technical aspects of a transaction” and also “a reference in the industry”.

Bernardo began his career as an intern at the Sérgio Faria Sardenberg law firm, then associated with Baker & McKenzie, where he worked from 1970 to 1972. In 1973, he joined the Antonio Augusto de Vasconcellos Neto law firm. Bernardo began his public service career in the following year, having passed the examination to join the Prosecution Office of the former State of Guanabara (currently the State of Rio de Janeiro). There Bernardo initially worked as public defender in civil and criminal courts, then as administrator of bankrupt estates in bankruptcy and judicial reorganization courts and, later, as administrator of orphan and probate estates in orphans and probate courts.