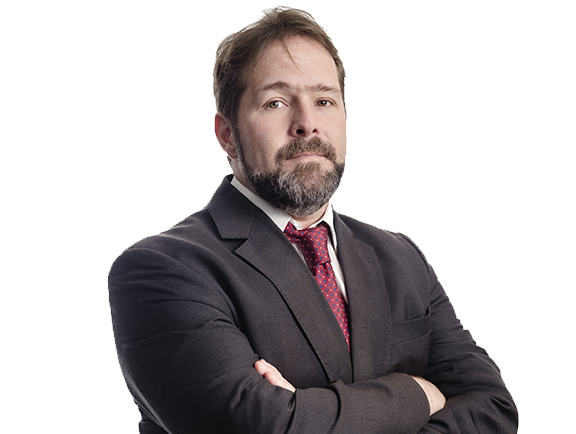 Felipe Hermanny is a partner at Campos Mello Advogados’ Litigation and Arbitration practice, based in Rio de Janeiro. His has a strong background in administrative and judicial litigation in the areas of civil, commercial and public law, with  particular emphasis  in civil liability, including the material and non-material damage, operations involving financial institutions, insurance, consumer complaints, particularly against car manufactures and department stores, real estate matters, debt securities, recovery of credits and contracts.

Felipe litigates on behalf of clients in all administrative spheres and instances, up to the Brazilian Supreme Court. He evaluates the probability of success and the likely costs, benefits and time frame in litigation for both plaintiffs and defendants. Also, he renders advice to companies in civil and commercial law in general and seeks to offer the best orientation so that the commercial practices of his clients perfectly obey the requirements of the Brazilian Consumer Protection Law and also to represent them in judicial disputes in regular courts as well as in the Superior Tribunal of Justice (the highest court for non-constitutional matters) and the Federal Supreme Court. He was promoted to partner in January 2016.