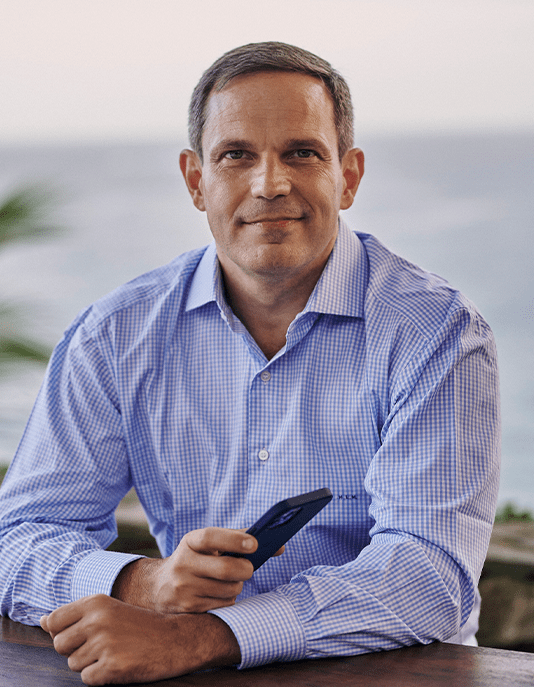 “Organizational culture is key in any society because it reflects the complex of values, principles and behaviors that define the way in which business is conducted. Here we value respect, ethics, meritocracy, diversity, appreciation and client satisfaction, among other things. Those are CMA principles with which I fully identify and in which I fully believe.”

Humberto is a partner in Campos Mello Advogados in cooperation with DLA Piper of the Tax practice, based in Rio de Janeiro.

He has an extensive practice in tax consulting and tax litigation, experienced in the Judicial and Administrative Courts. His work includes responsibility for many substantial cases in state and federal courts, including the Higher Courts in Brazil: Brazilian Taxpayers Council, Superior Tribunal of Justice and Federal Supreme Court.

Among his clients are Brazilian and international companies in industry sectors, such as consumer goods, energy, infrastructure, financial and banking services, mining, hospitality and leisure, retail, industrial goods and services, life sciences and real estate.

He has been assisting Oil & Gas clients for more than 15 years in the tax litigation, representing companies in tax assessments and lawsuits regarding issues related to the industry.

Humberto began his career in 1998, as a member of the Tax department of Trench, Rossi and Watanabe. In 2005, he joined the Tax team of Veirano Advogados, which he left in 2010 to join Campos Mello Advogados to coordinate the Tax Litigation team.