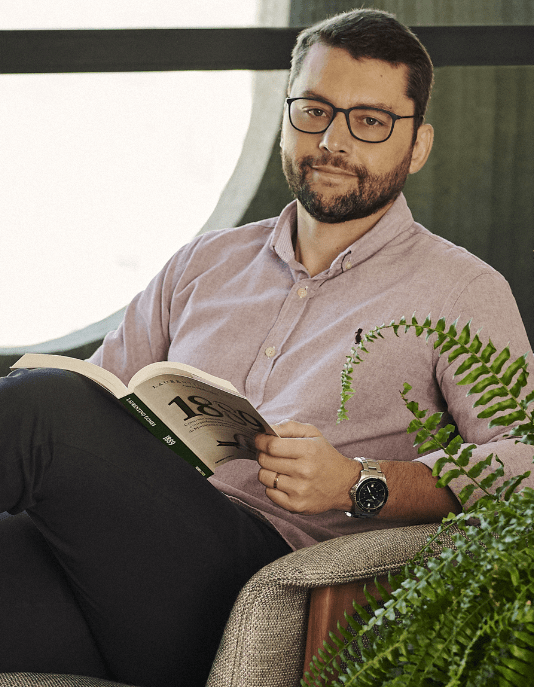 “CMA's culture is centered on valuing, believing in and focusing on what is most important: people. Employees, partners and clients are valued, respected and are at the heart of CMA's concerns. CMA's behavior and mentality are the cornerstone of a healthy, fair and inclusive environment that values differences.”

Renato Lopes is a partner in Campos Mello Advogados in cooperation with DLA Piper of the Tax practice, based in São Paulo.

He has an extensive practice in tax litigation, experienced in the Judicial and Administrative Courts. He also has significant experience in VAT/indirect tax matters, as well as in state and municipal taxes, social security, customs duties and excise taxes. Represented major companies in tax lawsuits, administrative procedures and consultations at the government tax departments in Brazil.