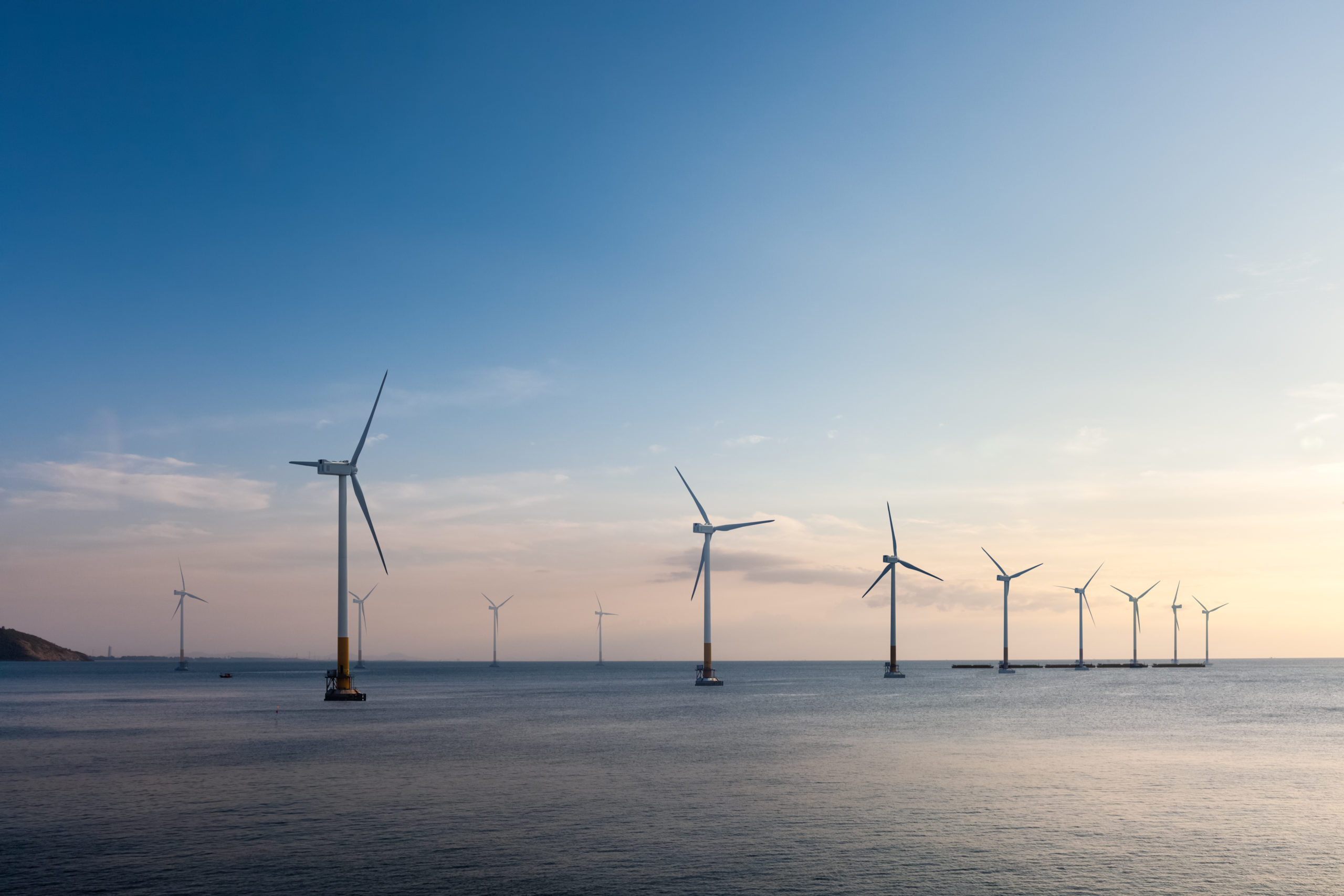 Bill No. 576/2021 regulating the exploration of offshore energy potential approved in the Federal Senate 19 ago 2022

Bill No. 576/2021 regulating the exploration of offshore energy potential approved in the Federal Senate

Bill No. 576/2021 (“Bill“), which regulates the exploitation of offshore wind energy in Brazil, was approved by the Infrastructure Services Commission in a terminative decision on 17 August 2022.  The Bill shall receive appeals by one-tenth of the members of the Plenary of the Federal Senate, within the period from 19 August 2022 to 25 August 2022, for further consideration by the Plenary.  After the analysis of the appeals, if any, the Bill will be forwarded for consideration by the House of Representatives.

The initial draft of the Bill was amended during two revisions in its passage through the Infrastructure Services Commission, with Senator Carlos Portinho (PL) as rapporteur, seeking to improve the text originally drafted by Senator Jean Paul Prates (PT).

Just as established by Decree 10,946 (“Decree“) published in January 2022, the Bill also provides for the transfer of the exploration right of maritime surfaces by means of the assignment of the use of a public asset. The assignment of use shall be requested by private companies, which is denominated in the Bill as Permanent Offer, or proposed by the public authority through a bidding procedure, which will be denominated as Planned Offer. The change in nomenclature from “granting” to “offer” was justified to facilitate the interpretation of the law in the national and international framework.

In the first model, the area shall be assigned under the authorization modality, and in the second model under the concession modality. In addition, the Bill following the same rationale of the Decree, also started to provide for the obligation to present a Prior Interference Declaration document in order to certify that the project will not interfere with any activities carried out in the same location.

The Bill provides that the granting of concession or authorization will be formalized by a Grant Agreement, reflecting the conditions of the tender and information provided by the winning bidder. The Grant Agreement will be divided into two phases (i) evaluation; and (ii) execution. The execution phase will be conditioned to the submission, by the grantor, of a declaration of goals for the implementation and operation of the project. The information collected from studies during the evaluation phase shall compose the Brazilian offshore energy database, which access shall be public and free of charge.

According to the Bill, mandatory government participation shall be described in the public notice, including (i) minimum amount of signature bonus offered for obtaining the grant; and (ii) proportional participation paid monthly from the date of entry into commercial operation, in an amount not less than 1.5% of the energy generated and commercialised.

Previously, the Bill provided for the mandatory payment of 50% of the Signature Bonus upon the signing of the Grant Agreement. After hearing industry players, the rapporteur Carlos Portinho changed this percentage to 30%. In addition, the monthly payment for the occupation or retention of the area was removed, which was very well received by the market. Another change proposed during the passage of the Bill through the Infrastructure Services Commission was the reduction of the proportional participation from a minimum of 5%, according to the original text, to a minimum of 2%, in the intermediate text, until reaching the minimum value of 1.5% in the text approved on 17 August of 2022 by the Commission.

It is also worth highlighting that the Bill also provides that the Grant Agreement shall provide clauses ensuring the obligation of the grantee of planning the decommissioning of the operation, including the submission of an abandonment guarantee.

The positive expectation of the legislative framework follows the guidelines of the National Energy Planning for 2050, prepared by the Energy Research Company, which highlights the offshore wind energy source as one of the most promising energy generations in expansion in Brazil for the following years.

Our team is available for further information on offshore wind regulation in Brazil.