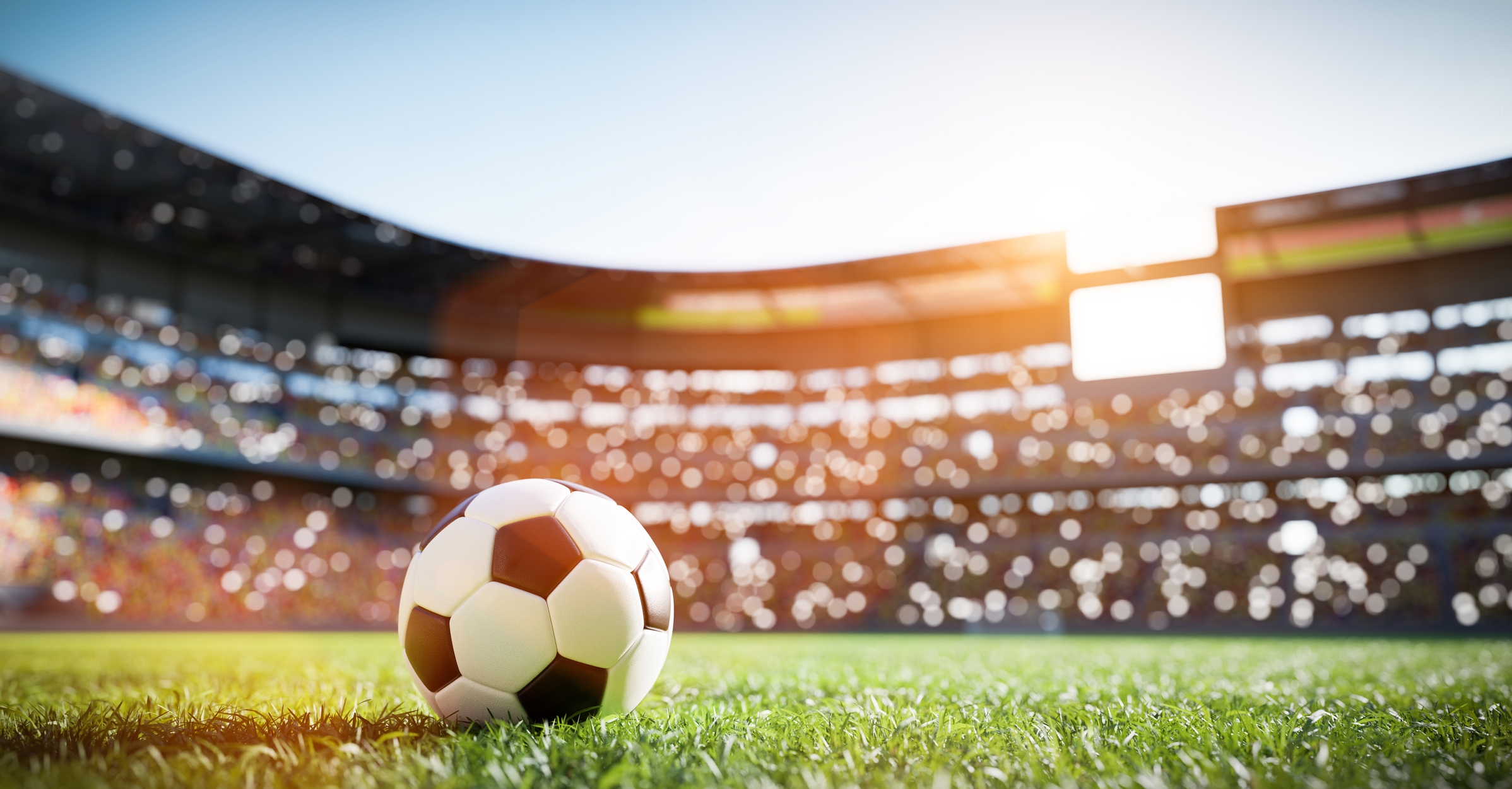 The long-awaited approval of Law 14.193/2021, in force since August of last year, allowed soccer clubs to organize in the form of Soccer Corporations (Brazilian SAF).

The new legislation was successful in establishing asset protection mechanisms and debt installment plans for the clubs that opt for the new open capital option. Given the critical financial health of most of the Brazilian clubs, with large liabilities, these mechanisms enabled the interest of investors and increased fundraising.

In the context of labor implications, important limitations have been introduced with the law in order to grant asset protection to the SAF:

– by allocating twenty percent (20%) of the monthly current revenues earned by SAF; and

– by allocation of 50% (fifty percent) of the profits, interest on the own capital, or other remuneration received, in the condition of shareholder.

In other words, the SAF will only be responsible for transferring the amounts to the club and cannot be forced to respond with its direct and total assets in relation to existing labor debts, as long as the club and the SAF comply with the transfer determinations contained in the law and that the amounts transferred are destined exclusively for the payment of debts.

In this regard, it is important to note that the protection granted by law to the SAF’s assets is not unlimited, but only as long as the club and SAF comply with the payment plans. Otherwise, the SAF and their managers can be seized, the club president or partners of the original legal entity can be held personally liable for the debts.

Therefore, for the payment of debts and the discharge of obligations, the SAF law established three distinct forms that may be chosen by the clubs, according to their own individual criteria, being: (i) by payment of amounts directly to creditors; (ii) by the establishment of the Centralized Execution System; or (iii) by judicial or extrajudicial reorganization.

For the establishment of the (RCE), it is necessary that the club submits the request to the President of the Regional Labor Court, who will grant a deadline of up to 60 days for the presentation of the creditors’ plan, and must present the balance sheet, the financial statements for the last 3 fiscal years, the consolidated obligations in enforcement and the audited estimate of its debts still in the discovery phase, the cash flow and its 3-year projection, and the budget control commitment term.

At this point, we emphasize the need for a legal audit to map the existing judicial debts, since this is a requirement for the legal authorization of the RCE.

After the fulfillment of the RCE establishment by the responsible Court, only then the club will benefit from the installment payment of the debts that, at first, will be granted for a period of 6 years. However, at the end of 6 years, if the club has paid at least 60% of the original liabilities, it will be allowed to extend the RCE for another 4 years, and may, at the club’s request, be reduced to 15% of monthly current revenues.

It is important to emphasize that the currency updating in the RCE will be calculated using the Selic rate.

If the 10-year period foreseen in the law is exceeded, without the fulfillment of the RCE, SAF may be held subsidiarily liable for the remaining debt, limited to the liabilities related to its corporate purpose, according to article 9 of the law. Hence, we understand that SAF will only have passive legitimacy to respond directly on the obligations prior to the creation of SAF, after the 10 years of the RCE.

In other words, law 11.101 establishes a 180-day suspension period for lawsuits and enforcement against the company under judicial reorganization, which can be extended for another 180 days.

In reality, the legislator granted an extremely more advantageous option in the adoption of the RCE in comparison to Judicial or Out-of-Court Reorganization, in view of the payment terms of each method for settling the debt, the former being of 10 years and the latter of 1 year.

Moreover, it is worth noting that the RCE deals only with the club’s obligations, whether prior or subsequent to the date of the establishment of the SAF related to the object of the SAF and debts acquired directly by the SAF.

So, in view of the above, with the equity protections guaranteed to SAF, it is possible to affirm that the legislator ruled out the application of labor succession, as established by the Consolidation of Labor Law. (CLT).

However, we understand that the referred Law does not exhaust all the possibilities of the obligations acquired by the club and the new company after the creation of SAF.

This is due to the fact that, although Law 14,193/2021, in its article 10, establishes restrictions on SAF’s liability, making it only an indirect debtor in relation to previous debts, the law is not clear about the existing liabilities of the agreements that will be continued by SAF.

In this regard, we understand that with the continued provision of services by the former athlete, now an employee of SAF, the possibility of succession of employers can be confirmed in case of future discussion in the Labor Court.

In this case, SAF would be responsible for the debts associated with the employment relationship of these athletes (past and current debts).

Based on articles 10 and 448 of the CLT, as a general rule, the successor is the main responsible for any labor debts linked to the employment agreements, including debts arising from the period when such professionals were under the previous administration.

As such, even if there is a new agreement (and a new willingness act by the SAF), the Labor Court may understand that, with the renewal, there was a manifestation of the SAF to recognize the provision of services on a continuous basis and apply the concept of single employer, attracting the previous debt (to the club) directly and all the associated legal implications.

Unlike, in cases where there are no agreements assumed by the SAF and, therefore, continuity of service provision, past debts will remain with the club, in accordance with art. 2, §2, of the SAF.

Likewise, if a service agreement is renewed with the SAF, the same understanding can be applied to an eventual legal discussion about the employment bond.

It is important to point out that the Brazilian Justice System prohibits the hiring of individuals through legal entities (called “pejotização”) and is considered a fraudulent way of hiring employees, bypassing the fulfillment of labor obligations.

In this sense, if the Brazilian Justice recognizes the employment relationship of such professionals, we understand that the time of service provided to the club will also be considered.

In other words, if SAF chooses to continue providing services, with a new willingness act by the new company, SAF will be directly responsible for future and past debts.

Undoubtedly, these are the most relevant labor issues addressed in the current scenario in light of the new SAF law.

However, with the creativity in the practical implementation of the new law and the different case law interpretations on the subject, we will certainly have other interesting points for discussion and comment, which, as always, we will bring to you at the first opportunity.

Our firm is a pioneer in assisting investors in the process of implementing the SAF, as well as in performing confirmatory audits, with analysis of documents, agreements, and eventual lawsuits.