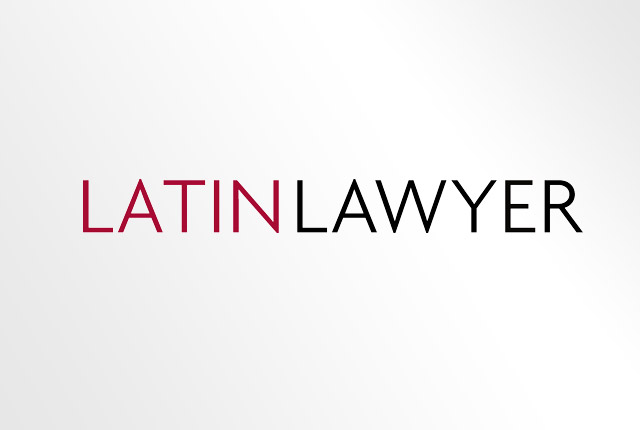 The hire was announced on 5 March and takes Campos Mello’s partner count to 29. Lopes, 58, who has worked at prominent companies including Raízen, Vale and Shell, will strengthen Campos Mello’s energy and corporate practices.

“Paulo is an accomplished lawyer who brings a great deal of leadership experience and broad knowledge, particularly of the oil and gas sector, to the firm,” says Fabio Campos Mello, Campos Mello’s managing partner. “His practice will enhance our ability to serve clients in Brazil and around the world.”

Campos Mello adds that Lopes’ arrival comes on the back of a hiring spree that has seen the firm boost its core practice areas since 2016. “In 2017, almost everyone else shrank, but we kept on growing,” he says.

Campos Mello, which has one of the most recognised real estate practices in the market, recently promoted two lawyers in the private equity and M&A realms.

Campos Mello, which maintains an association with DLA Piper LLP, is betting on a stronger recovery of Brazil’s economy. He expects a spike in deals, especially in the infrastructure and oil sectors. “Brazil’s economy is somehow disconnected from its politics and the markets are on the way up, with stock exchange rates hitting record levels,” he says. Mello admits that due to frequent political scandals and the proximity of general elections, foreign investors have found it difficult to read the market. But the managing partner also points out that investors are confident Brazil’s economy will not return to a state of recession. “The president (Michel Temer), despite all obstacles, was able to put the economy back on track and we have already reaped some benefits in 2017.”

Recent deals in which Campos Mello was involved include the latest oil and gas auctions in Brazil when the firm represented Murphy Oil. The firm also teamed up with Hogan Lovells LLP to advise on Votorantim’s US$300 million debt tap.

Lopes’ former firm, Tauil & Chequer, is not falling behind either. Just as his departure came into effect, the firm announced the hire of energy partner Alexandre Calmon, who joined from Rio-based corporate firm Vieira Rezende Advogados.

Speaking of Lopes’ departure, managing partner Alexandre Chequer said: “Paulo Lopes is a great guy and we wish him the best in his new firm.”

An uptick in activity in the Brazilian legal market, which is seeing a number of promotionsand hires, continues.

On 1 March, São Paulo based firm Amatuzzi Advogados announced the arrival of M&A partner Guilherme Caputo, 37, who was hired from Vieira Rezende where he was an associate. Caputo joins Bruno Amatuzzi and Marcos Ferreira as partners of the firm, which focuses on real estate, infrastructure, construction and timberland investment advice.

Bruno Amatuzzi says the hire represents a rise in confidence in Brazil’s business activity. “We believe that the Brazilian economy will recover in the short term and we want to be ready to offer our clients a dynamic and top-notch legal service,” he says.

Vieira Rezende’s partner Camila Lefèvre says the firm considers it natural that its associates look for different challenges from time to time. “We wish Guilherme all the very best in his new partnership,”, she says, adding that Vieira Rezende’s corporate and M&A team remains strong, with six partners and 13 associates with full time dedication to the area.

So far, 13 Brazilian firms have announced the hire of 15 lawyers to Latin Lawyer in 2018.