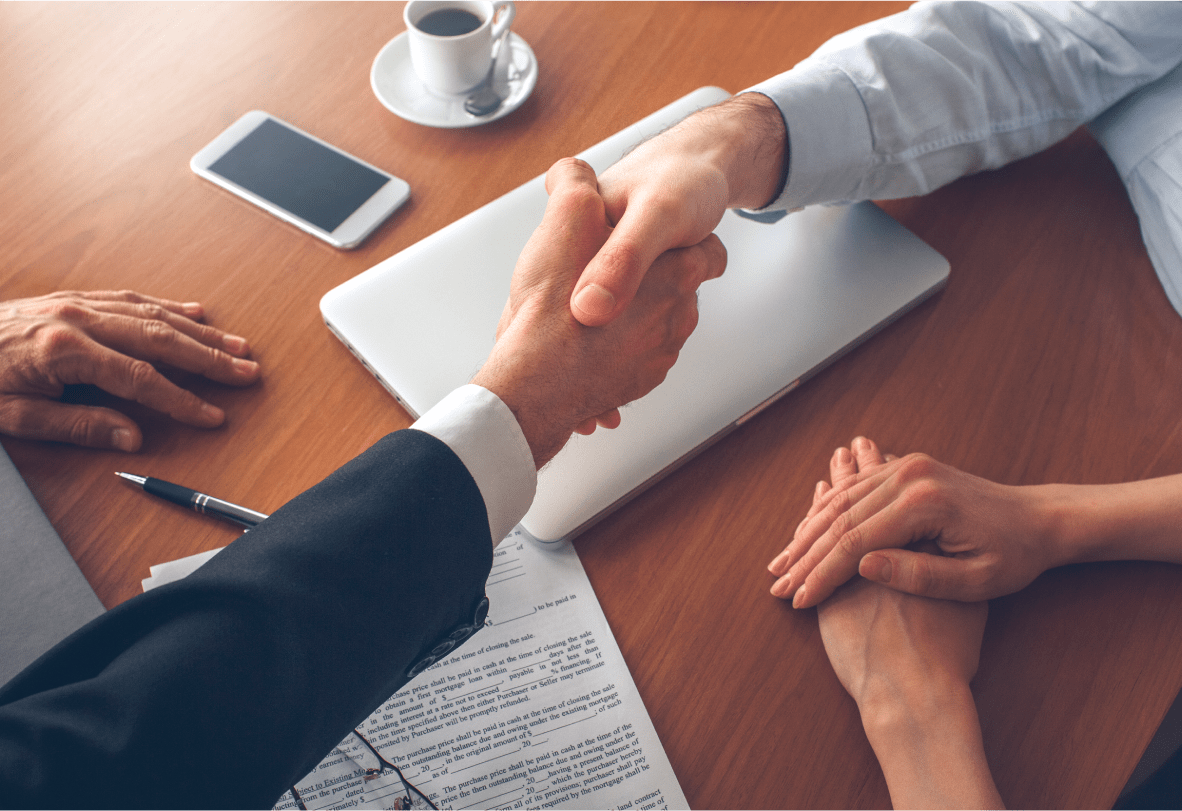 Class actions in Brazil under a Labor Law perspective

This note aims at presenting a high-level review of class actions in Brazil, under a labor law perspective.

Like other jurisdictions, Class actions are common under Brazilian Law and represent a protective measure to collective rights, created by the State initiatives or by associations with specific purposes, such as trade unions.The complexity in dealing with this type of lawsuits, under a company’s perspective, is inherent to the difficulty to control collective demands, that tend to magnify, increasing the risks, as well as the costs.

Under a labor law standpoint, the main discussions in class actions are related to equal pay, non-discrimination practices and collective terminations.

Relevant mechanisms of class actions
The equivalent to a class action, in Brazil, would be the public civil action – ação civil pública. As mentioned above, this is the adequate legal instrument to pursue rights related to any demand, in almost all fields of law, especially for the defense of collective interests, when constitutional guaranteed social rights are not respected. As so, it is fundamental that the claims made in the collective demand correlate to a homogenous interest, held by all individuals represented by the plaintiff.

Under a labor approach, such lawsuit can be mostly presented by the Labor Public Prosecutor Office (MPT), but trade unions detain the same right. No fees are initially charged if this procedure is proposed by the Public Prosecutor Office, yet in case of trade unions, case law is not consistent and has provided diverging opinions whether if the fee is applicable or not. In any manner, whenever duly evidenced the financial impossibility to bear the Court fees, the part will be exempt from such costs.

Regarding opt-in and opt-out demands, in relation to collective demands, one may maintain its individual lawsuit, with equivalent claims, while the class action is being processed — however, the judgment will not beneficiate those that were acknowledged of the pending collective demand. As that, it is important to notice that in opt-in demands the identification of those who were represented is only necessary during the calculation/enforcement phase.

Moreover, the court has the power to “reunite” individual claims with common or related fact basis, but the composition of the collective demand is not mandatory. For that, the judge will brief the Public Prosecutor Office, depending on the magnitude in numbers of claimants. If dimensions are not considered relevant enough to characterize a necessary public civil action, the judge will recognize a lis alibi pendens situation and the claim records will be reunited in a sole proceeding. In any case, due to the significance of a public civil action, and the difficulty of managing collective demands that presents common issues, it is preferable, in terms of management of the case, to avoid collective actions.

The existence of a collective demand shall be made public, widely publicized to individual plaintiffs, and this potential exposure causes some concern among employers.

Homogeneity of interests pleaded
Homogeneous claims are the crucial element in class and public civil actions. Discrepancy between the interests brought by individuals that compose a collective demand is eager to hinder the development of the referred lawsuits. By that, the effort pledged by the plaintiff in matters of organization may compromise its own will in persisting in the collective procedure. In consequence, if it comes to realize, the defendant may experience the same problems. In any case, Brazilian law permit the recharacterization of the plea, if diagnosed the difficulty in following on collective terms.

Participation of trade unions in proceedings
As already mentioned, in Brazil trade unions have a significant role in labor litigation. Although their intervention has been mitigated through the last years, they still possess active participation in conflicts related to employment relations. As they can act representing employees, as plaintiffs, an expressive number of lawsuits accrue from that condition.

When the discussion is related to collective moral damages, for instance, unions usually claim for the payment of outrageous awards, however the facts may not apply to all employees, but only for certain groups.

Negotiating
Since the class action in Brazil tends to relate to a large number of individuals that are being represented, negotiating tends to be complicated.  Additionally, trade unions and the Public Prosecutors Office do not have the same prerogatives when acting in the procedure, what makes the settlement process distinct for each case. Trade unions are not allowed to dispose of credits owed to workers when in representation, permitting future individual claims — as determined by case law. Yet, the legitimacy of the Public Prosecutors Office in concluding agreements seems to be less challenged.

Conclusion
The conclusion we draw is that, despite its effectiveness in protecting the collective interest, the difficulties when managing collective demands with common issues are a big concern for employers, as it is hard to manage costs and exposure that may arise from a class action, particularly if we consider the costs involved in legal fees or in potential awards, e.g. in case of collective moral damages, but also if we consider reputational damages to the company. That said, companies should make all possible efforts to avoid class actions.

[1] Even so, the claims remain as individual, although managed collectively.

[2] It is also possible for the Court to do the same in England. Depending on the number of cases, individual proceedings are eager to become a sole action.