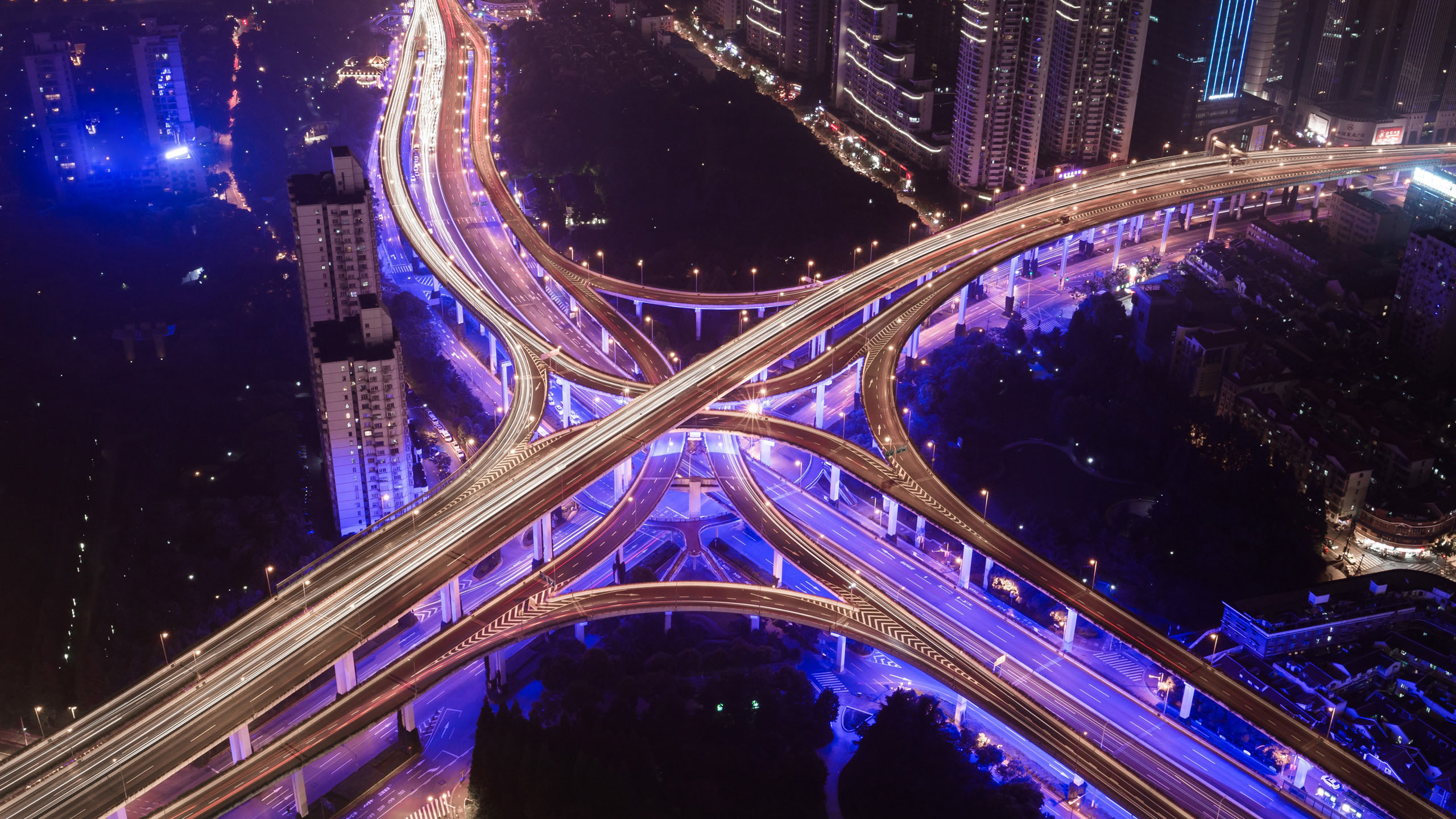 Distributed generation in Brazil 21 ago 2019

Click here to check out the latest Energy, Infrastructure and Projects Global Insights by DLA Piper

In brief…
In recent years the Brazilian government has stimulated the electricity distribution generation sector and the sector has responded to government incentives with significant development. Now, the Brazilian Electricity Regulatory Agency (ANEEL) has decided that it is time to reevaluate the economic balance of the Brazilian net metering system and revise the current regulations for its sustainable development.

Overview
In April 2012, the Normative Resolution No. 482/2012, issued by ANEEL, came into force and established the initial rules for the development of electricity distributed generation in Brazil. From that moment, Brazilian consumers have been able to produce electricity from renewable sources and offset the surplus with their local distribution
company (DISCO).

Aiming to improve the initial regulation, promote the distributed generation market and increase consumer participation in the Brazilian power matrix, in November 2015 ANEEL issued a new resolution (Normative Resolution No. 687/2015), amending ANEEL Resolution 482/2012. The improvements brought by this new resolution served their purpose and boosted the Brazilian distributed generation market.

Anticipating the impact that Normative Resolution No. 687/2015 would have, ANEEL established that a revision of the rules of the net metering system would need to be implemented by 2020, this time focusing on its economic aspects (i.e. the cost for consumers that do not benefit from the system and fair compensation for DISCOs).

At the end of 2018, ANEEL released a Regulatory Impact Analysis Report (RIAR) with its preliminary conclusions for the changes to be implemented. It also promoted three public hearings at the beginning of 2019 to discuss the proposed amendments with consumers, DISCOs and players in the electricity sector.

What is being discussed?
There is consensus regarding the need for a change in the current rules. Electricity sector players, consumers and DISCOs, however, have not yet agreed how and when such changes should be implemented.

The current net metering system allows the consumers to offset 100% of consumed electricity with the electricity generated by them, without paying any additional charges for the use of the distribution structure.

DISCOs state that the system does not fairly compensate them for the use of the distribution services. Such companies also argue that, with the increase in the number of consumers adhering to the net metering system and the reduction of the distributors’ consumer market, the consumers that do not have the capacity to generate their own energy will, ultimately, have their energy bills increased, since the burden of the costs with the distribution system will be redistributed among them.

On the other hand, the consumers and the players of the generation market and the supply chain involved in the sale and installation of power generation equipment, advocate that the current model should remain unaltered for a longer period in order to allow the market to develop and consolidate.

It is also argued that allowing the market to develop brings many benefits to the electric system itself (such as the postponement of investments in expansion oftransmission and distribution systems, reduction in network loading, minimization of losses and diversification of the energy matrix), and also to society, since the distributed generation has potential to combine low environmental impact, self-sustainability and the creation of jobs (among other social aspects).

ANEEL’s preliminary conclusions indicate that both sides have a point and that it is necessary to find a solution for the sustainable development of distributed generation in Brazil. The Brazilian authority proposal indicated in the RIAR has two main themes:

SHORT-TERM
It is no secret that ANEEL is working to bring the new rules into force in 2020 and this schedule has mobilized the sector.  The most immediate impact is what the market has called the gold rush (in reference to what took place in California in 1848, when thousands of people went in search of the precious metal): an increase in market interest,
whether through consultations to better understand the net metering system, investments and payback conditions, or in the actual installation and acquisition of equipment.

LONG-TERM
Based on ANEEL’s indications that the new rules will address the market’s concerns and promote a better balance between its players, robust growth and the development of the Brazilian distributed generation sector is to be expected. In ANEEL’s Report, the Agency predicts that by 2035 Brazil will reach almost 22GW of energy generated using net
metering systems, which represents more than 1.5 times the installed capacity of the Itaipu Binacional hydroelectric power plant (which is the second largest hydro power plant in the world)

This development may represent a CO2 emission reduction of 74 million tons and the creation of almost 550,000 jobs, in addition to a change in the culture of energy consumption and the empowerment of consumers. For us, this translates into opportunities for our clients and growth for a country that is eager to develop.