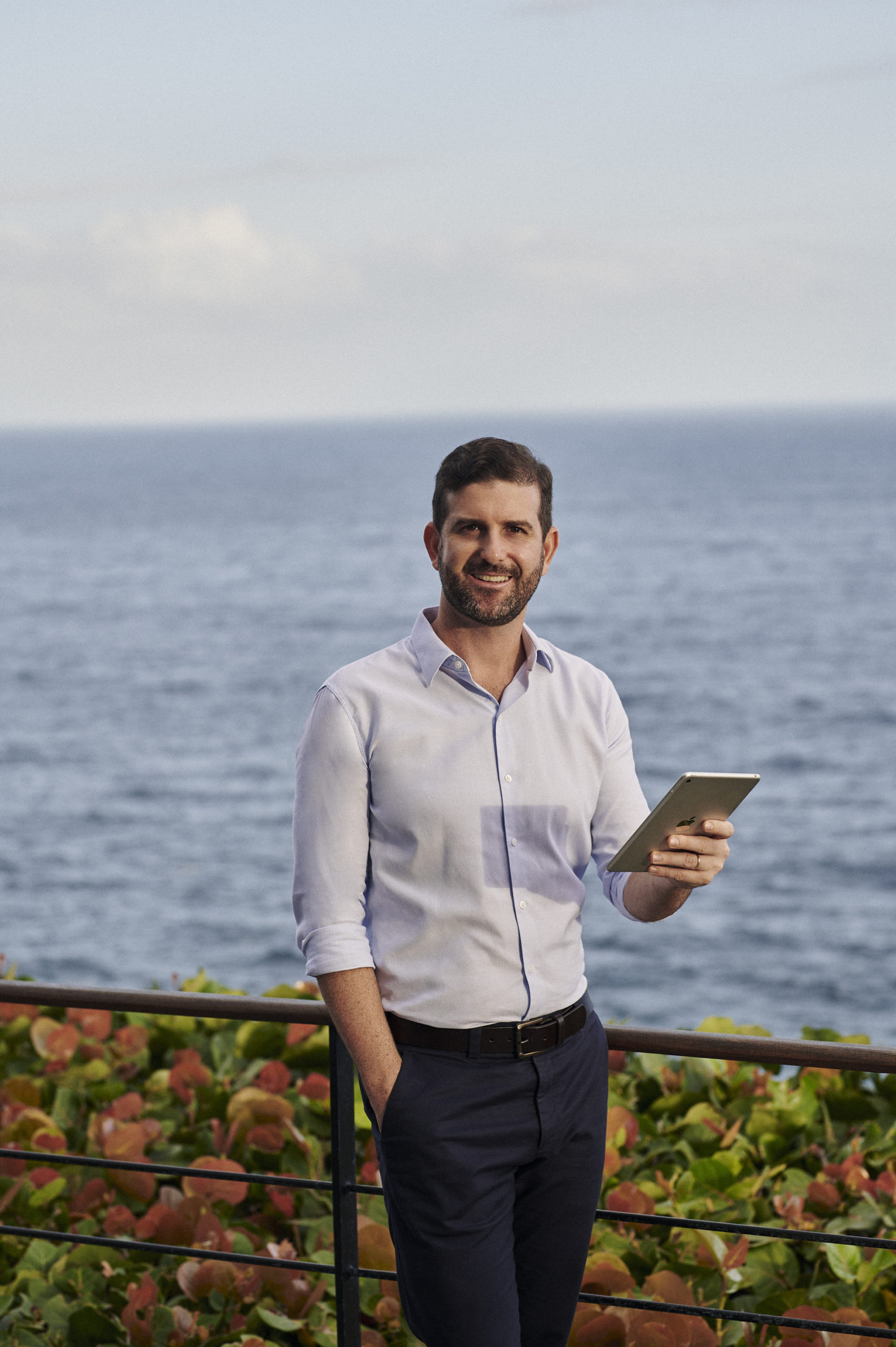 "The CMA culture is intertwined with my professional life, shaped by a behavioral model that allows me to continue growing in the real estate industry: to deeply understand the industry and the needs of our clients so as to create, propose and implement creative and legally secure solutions for their projects. Another aspect with direct impact on my professional and personal daily life is our flat organizational structure that allows partners to be in direct contact with their clients and other office staff without any distinction"

Rafael Jordão Bussière is a partner in Campos Mello Advogados in cooperation with DLA Piper of the Real Estate and Environmental practices. He works predominantly in Rio de Janeiro, São Paulo and Brasília.

With 15 years’ experience, Rafael specializes in Real Estate. He advises domestic and international companies, with special emphasis on the development of large-scale real estate projects, hospitality and leisure, built-to-suit, construction, and infrastructure.

Rafael has also worked on important projects related to the 2016 Rio Olympic Games and revitalization of Rio de Janeiro’s harbor area, known as Porto Maravilha (Marvelous Port), as well as the most relevant hotel projects in Brazil.

Furthermore, he is a member of IBRADIM (the Brazilian Real Estate Law Institute), and of GRI Club.

Rafael began his career in 2001 as a trainee at Barbosa, Müssnich e Aragão Advogados, working at the Corporate Department. In 2002, he joined Motta, Fernandes Rocha Advogados, also as a trainee, working on real estate law and other fields, such as civil law and probate & family law. There, he became an associate in 2005.

In January 2010, he joined Campos Mello Advogados, where he stayed until June 2019, when he was invited to serve as Special Advisor to the Secretariat of Coordination and Governance of the Real Estate Assets of the Union, of Brazil’s Ministry of the Economy. During his period with the Federal Government, he provided relevant services related to modernizing the management and rationalizing the use of the government’s real properties, with a leading role in the creation and passing of Law No. 14.011/20.