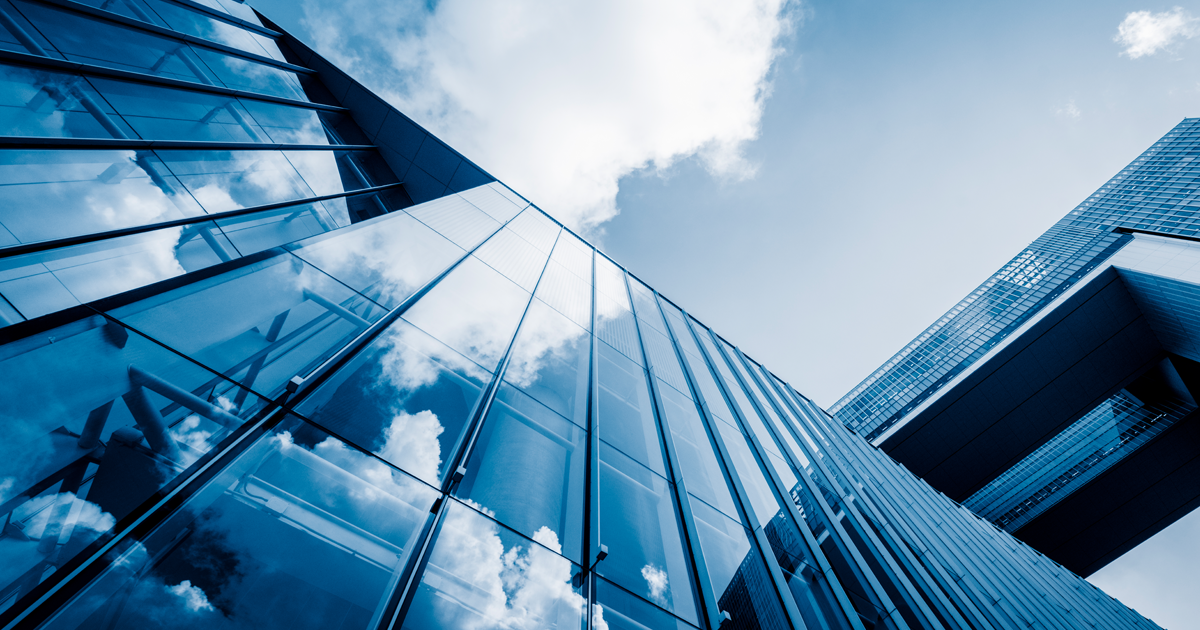 Strategic Considerations: The Brazilian Congress is expected to override certain presidential vetoes to the new Brazilian bankruptcy code by March 2021. This includes the vetoes on tax exemptions and the succession of liabilities to asset sales, according to the Ministry of Economy. On 24 December, President Jair Bolsonaro signed the bill into law, but vetoed seven provisions covering topics such as labor claims, rural claims, and health-care cooperatives as well as tax exemptions and asset sales.

Vetoes to asset sales succession were controversial and unexpected

The Brazilian Congress will study certain presidential vetoes to the new Brazilian bankruptcy code that it could override, said Waldery Rodrigues, special secretary to the Economy Ministry, in a press conference.

Congress is likely to examine four vetoes out of the seven and decide whether it will seek to override them between February and early March 2021, Rodrigues added. The four that the Economy Ministry expects Congress to look over are related to tax exemptions and to the sale of assets in in-court restructurings, the secretary added.

“It is essential the Congress analyzes the vetoes quickly,” the secretary said, adding the law goes into effect on 23 January 2021.

“Some vetoes seem like a misunderstanding of how an in-court restructuring works,” said a source involved in restructurings in Brazil.

The most controversial and unexpected vetoes were on two provisions related to asset sales under in-court restructurings, said four sources involved in in-court restructurings. Under the provisions, assets would be sold free from any liabilities, including environmental, regulatory, and administrative fines; penal and anti-corruption liabilities; and tax and labor claims. In the veto, Bolsonaro said the provisions would go against environmental and anti-corruption laws. He argued environmental law makes the buyer liable to cover any damage caused by the asset.

The provision aimed to make the rules for asset sales clearer and less vulnerable to legal challenges, said Cassio Cavalli, law professor from FGV-SP. But the veto could create the opposite effect and make the current rule worse because the courts might start determining that the buyer of the asset will bear corruption liabilities, Cavalli added.

The sale of assets under in-court restructurings are already free of liabilities because that was the prevailing interpretation of the 2005 Bankruptcy Code, said Judge Marcelo Sacramone, from the state of Sao Paulo Bankruptcy Court. The problem of the veto is that it clearly states the buyer is responsible for environmental and corruption liabilities under their respective codes, he said. That could create a problem of interpretation, but the most logical approach by the courts would be to return to the original interpretation that the asset will be sold free of liabilities and proceeds will be used to repay lenders, including environmental and corruption fines, which are considered unsecured claims in restructuring proceedings.

Buyers of assets under in-court restructuring will feel more insecure with the vetoes, and that could affect the price of assets, said Leandro Rinaldi, legal adviser from Campos Mello Advogados law firm.

The Economy Ministry agrees that the provision on liabilities succession in asset sales would create more legal certainty and speed up asset sales, said the secretary. But even if the veto stands, the current rules are still in effect, he added.

Vetoes on provisions related to tax exemptions are also considered negative, but were expected, the sources said. Tax exemptions on haircuts and the sale of assets were negotiated in exchange for other provisions that benefited the tax authority, said the first source involved in restructurings. With the vetoes, the government broke that deal, the source added.

The tax provisions had to be vetoed because of fiscal responsibility, the ministry secretary said, adding any tax exemption has to be done with an expense reduction, which was not what the bill stipulated. But the Congress can find ways to override the veto without violating the fiscal responsibility law, Rodrigues said, adding the Economy Ministry is available to help Congress make the calculations.

In general, the new bankruptcy code won’t change the in-court restructurings much, said Judge Sacramone. Without the tax exemption for debt haircuts, which was vetoed, companies have little incentive to restructure in-court, the judge added.

Companies with issues that need to be urgently negotiated with lenders are expected to do a prepack agreement, which, under the new law, has improved provisions, said Sacramone. Under the new code, the minimum threshold to approve a prepacked agreement is 50% plus one of the lenders from 60% currently, as reported.

In 2021, the number of prepacks is expected to increase sharply in Brazil, said Rinaldi. In 2020, the market was expecting a wave of in-court restructurings, which didn’t happen because debtors were waiting for the bill to be approved and also because lenders were more flexible due to the COVID-19 pandemic. The new law will allow those companies to renegotiate their claims through prepacks, without filing in-court, Rinaldi added.