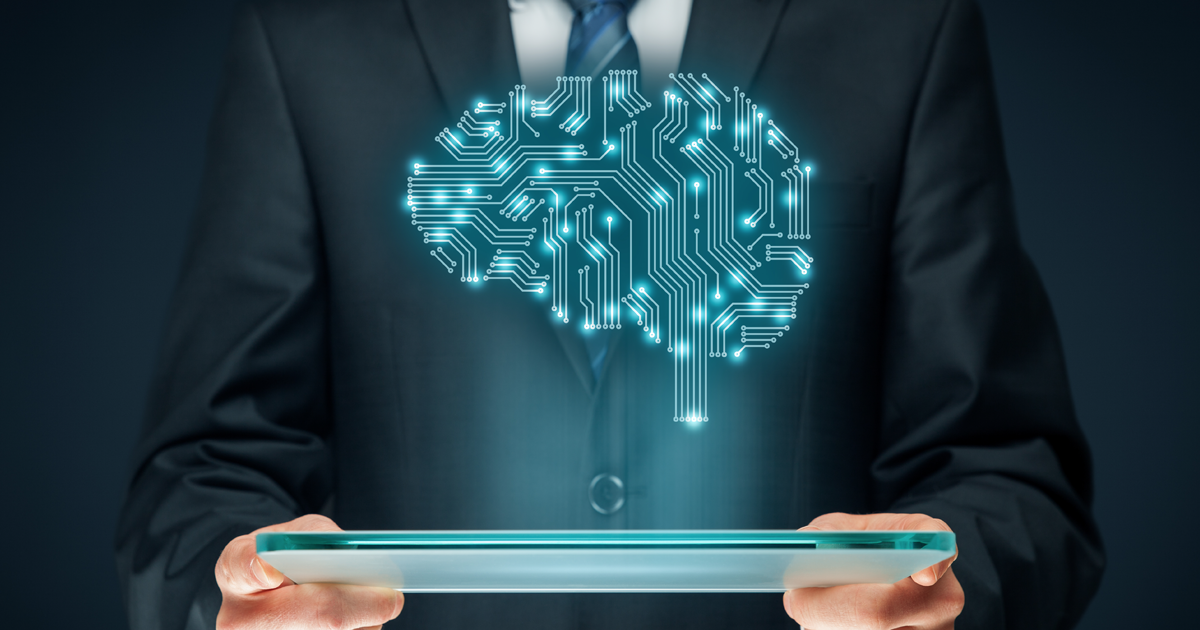 The plenary of the House of Representatives approved, on April 4, the text of the Madrid Protocol for the international registration of trademarks. The Madrid Protocol, which is a treaty administered by the World Intellectual Property Organization (“WIPO”), has been in force since April 1996 and ratified by 120 countries.

The proposal for the implementation of the Madrid Protocol in Brazil has been forwarded to the Congress in 2017 and aims to streamline procedures and allow trademark registrations to be recognized simultaneously in all signatory countries of the Protocol. The text will now follow for the analysis of the Federal Senate.

The adoption of the Madrid Protocol in Brazil would cause a significant cost reduction for applicants of trademark registrations, which nowadays have to file multiple applications for each country in which they seek protection. WIPO estimates that, today, the total cost for a trademark registration in each signatory country is approximately US 100,000.00, which would drop to US 7,500 under the Madrid Protocol.

It is important to point out, however, that the adoption of the Protocol without any adjustments would hurt the isonomy between national and foreign applicants, so that it will be necessary to proceed with changes in the Brazilian legislation.

In this regard, Bill of Law 10,920/18, which amends Law No. 9,279/96 (“Industrial Property Law”), is also under discussion, so that national and foreign applicants are submitted to the same rules, namely, (i) proof that its activity is compatible with the trademark application; (ii) possibility of co-ownership of trademarks, which is currently prohibited by the INPI; (iii) the possibility of filing “multiclass” trademark applications;

(iv) publication of the trademark application in Portuguese; (v) automatic approval of trademark applications that are not examined within 18 months of the date of filing; (vi) appointment of a Brazilian attorney with powers to receive court subpoenas; and (vii) declaration of use or justification of disuse during the sixth and last year of registration.

Bill of Law 10,920/18 also foresees the revocation of Article 135 of the Industrial Property Law, which provides that an assignment must include all the registrations or applications, in the name of the assignee, for identical or similar marks relating to a product or service that is identical, similar or akin, under penalty of cancellation of the registrations or shelving of the unassigned applications