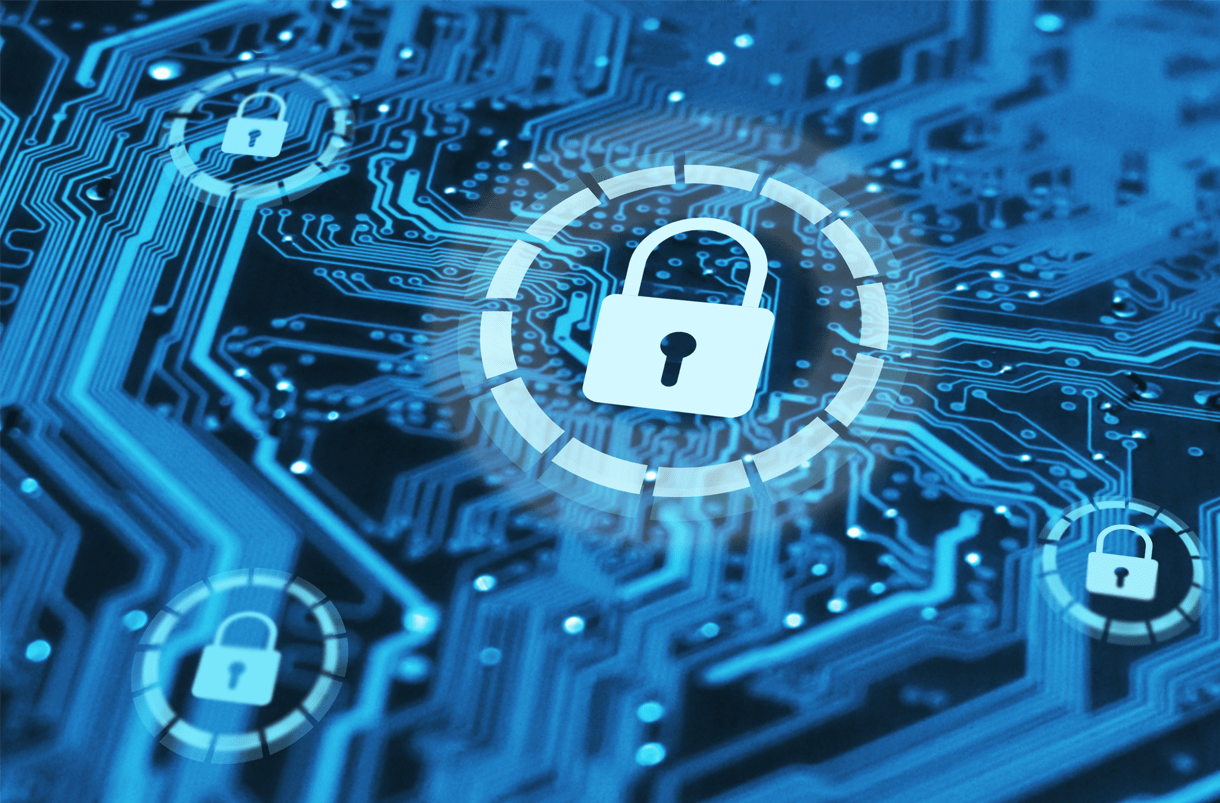 PUBLICATION OF VIDEO OF MINOR ON INSTAGRAM, WITHOUT PARENTAL AUTHORIZATION, CULMINATES IN A DUTY TO INDEMNIFY

In December 2020, the 1st Civil Circuit of Oceanic Region of Rio de Janeiro sentenced the singer MC Carol to pay compensation in the amount of R$ 20,000.00, as moral damages, for the unauthorized use of the image of a minor on her Instagram.

In view of the dissemination and repercussion of the video on the singer’s social network, the child’s parents filed a lawsuit under allegation of misuse of their daughter’s image, in a decontextualized manner, which caused injury to her honor.

The video released by MC Carol showed a family game in which the minor was inserted. From the sharing of the images, the child’s parents reported that they received a lot of criticism regarding their daughter rearing, both by the singer and her followers, thus causing emotional damage to the plaintiffs.

As a result, the family requested the granting of an injunction relief to order the video to be excluded from the defendant’s social network, as well as requested that the singer post a video of retraction on her page and compensate them for the moral damages suffered.

In June 2020, the Court granted the injunction relief ordering the singer to remove the content within 24 hours, under penalty of a daily fine of R$ 1,000.00 (one thousand reais), aiming to cease its viewing by Instagram users. Although she fulfilled the judicial order, in her defense, MC Carol argued, among other points, that sharing the video was lawful, as it was based on the manifestation of the constitutional right of freedom of expression.

However, in the final sentence, the judge maintained the understanding of the preliminary decision that such allegation would not be enough to authorize the disclosure of the minor’s image, since, in this case, the child’s rights to privacy, honor and image were disrespected by the abusive exercise of the right to freedom of expression.

According to the judge, the singer’s publications on the subject “demonstrate a different way of being and thinking and, in the case of empty criticism regarding the values ​​that support the formation of the family portrayed in the video, no relevant objective for the attitude perpetrated is envisaged, which resulted only in the violation of the use of the image of the child who is the protagonist of the video”. Thus, she partially upheld the plaintiffs’ request, sentencing the defendant to pay compensation for moral damages only to the child, and not to her parents.

Since November 2020, with the nomination of its board of directors until the selection of its inaugural technical team, the National Data Protection Authority (ANPD) has been considered active in structuring and promoting initiatives that enable data protection in Brazil.

Among the measures taken, it is important to highlight the launch of the ANPD institutional website (https://www.gov.br/anpd/pt-br). Despite still presenting limited content, the portal is already fully operational, bringing information and news about the institution, including email, phone, and address where the Authority will operate, answers to frequently asked questions about the LGPD, the official schedule of the Chief Executive Officer of the Board of Directors, among other points.

Besides, the website also provides service channels to the public for sending suggestions, compliments, requests, and complaints, which can even be made anonymously, as a way to ensure that the rights of data subject rights are enforced. Since its recent implementation, the portal has received more than 100 communications of various orders, such as notifications of security incidents and requests for clarifications, both from the data subjects themselves and from treatment agents.

In addition to these actions, during the last months of 2020, the ANPD started conversations with the private sector to understand the main challenges and urgencies related to the LGPD compliance process and, based on this, listed as one of its priorities the publication of standards and guidelines on the subject aimed at microenterprises, small businesses (EPP), individual microentrepreneurs (MEI) and innovation and technology companies in general.

Finally, as recently informed by Waldemar Gonçalves, ANPD’s Chief Executive Officer, the ANPD’s Internal Regulations will be published soon, as well as the notices for the creation of the National Council for Personal Data and Privacy Protection, an advisory and participatory body of the society that will help, above all, with the proposition of strategic guidelines and in the preparation of the Data Protection National Policy.