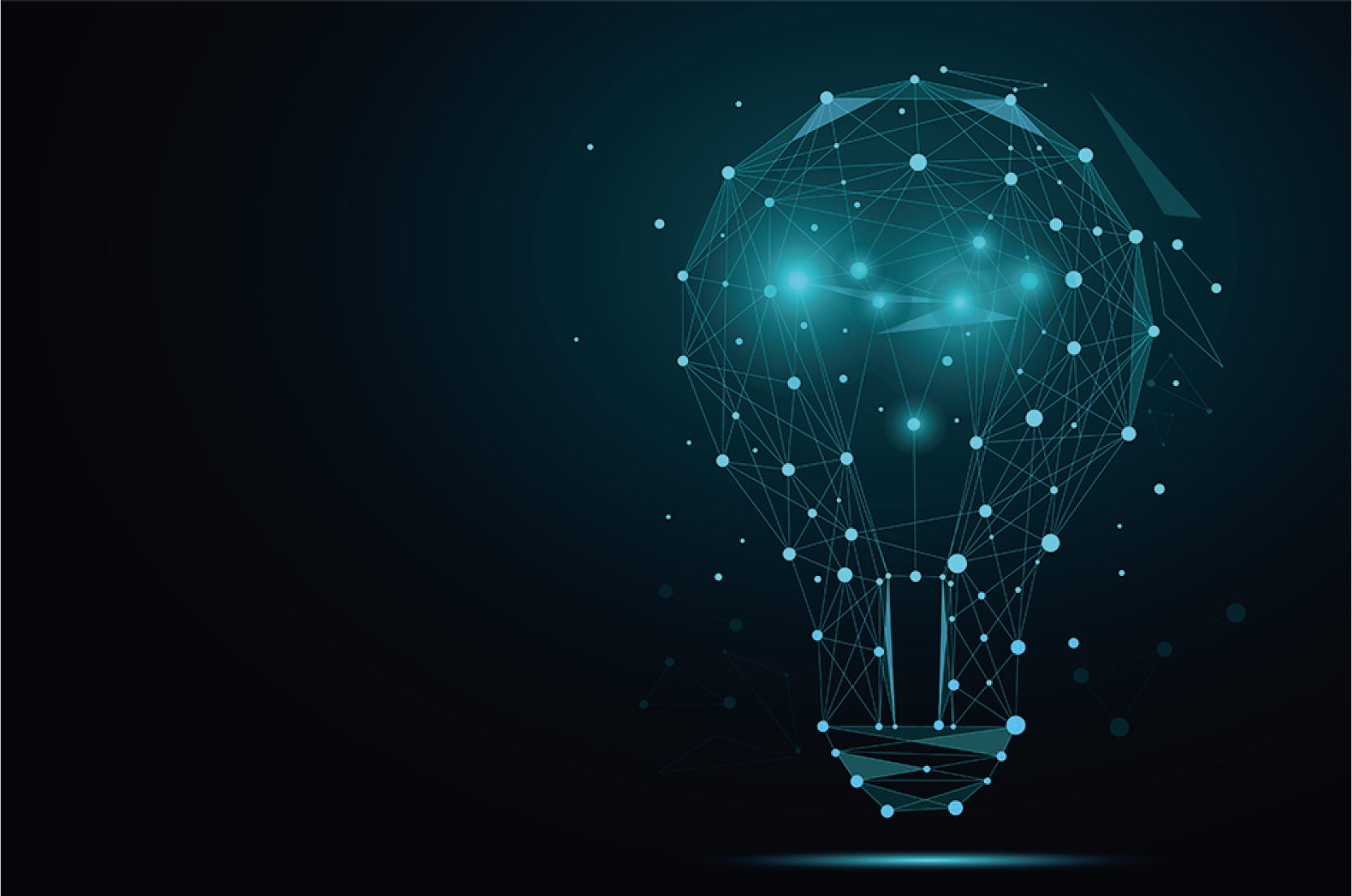 MADRID PROTOCOL IS APPROVED IN BRAZIL

The Brazilian President has enacted on July the accession of Brazil to the Madrid Protocol, a treaty administered by the World Intellectual Property Organization (“WIPO”), which will facilitate the international trademark registration.

The Legislative Decree No. 98/2019, which allowed Brazil to accede to the Madrid Protocol, was approved by the Federal Senate on late May, and was finally enacted by the Brazilian President. The Protocol is now expected to come into effect on October 2 of this year, 90 days after the receipt by WIPO of the application for membership sent by the Brazilian Government.

The Madrid Protocol will enable individuals and corporations to apply for trademark protection in several countries simultaneously, significantly reducing bureaucracy and costs.

It is important to point out, however, that there is a discussion involving the possible infringement of the isonomy principle between national and foreign applications by adopting the Protocol.

Therefore, even with the Protocol in force, there is a Bill of Law 10,920/18 in the House of Representatives, which proposes the amendment to the  Federal Law No. 9,279/96 (“Industrial Property Law”) so that national and foreign applicants are submitted to the same rules,  namely, (i) evidence that its activity is compatible with the trademark application; (ii) possibility of co-ownership of trademarks, which is currently prohibited by the INPI; (iii) the possibility of filing “multiclass” trademark applications; (iv) publication of  the trademark application in Portuguese; (v) automatic approval of trademark applications that are not examined within 18 months of the date of filing; (vi) appointment of a Brazilian attorney with powers to receive court subpoenas; and (vii) declaration of use or justification of disuse during the sixth and last year of registration.

Bill of Law 10,920/18 also provides the revocation of Article 135 of the Industrial Property Law, which provides that an assignment must include all the registrations or applications, in the name of the assignee, for identical or similar marks relating to a product or service that is identical, similar or akin, under penalty of cancellation of the registrations or shelving of the unassigned applications

BRAZILIAN PRESIDENT SANCTIONS THE CONVERSION OF THE PROVISIONAL MEASURE 869/18 INTO LAW, AMENDING THE FINAL TEXT OF THE LGPD

However, the Provisional Measure, which is an instrument with enforcement of law adopted by the president in cases of relevance and urgency, depends on the approval of the National Congress for its definitive conversion into law.

Thereby, after months of debate and amendments to its text, Provisional Measure was converted into the Bill of Conversion No. 7/2019 (“PLC No. 7”) and, after approval in Congress, the proposed amendments were finally sanctioned by the Brazilian President and under Federal Law No. 13,853/2019.

Despite the sanction of the new law, several vetoes were made to the text that had been submitted by the Congress, discarding some modifications that had been included. Thus, please find below the main points of modification and how is the final text of LGPD:

•  National Data Protection Authority: The creation of the National Data Protection Authority (“ANPD”) was confirmed as federal public administration entity, encompassing the Executive Power. The legal form of the ANPD will be transitory, so that it may be transformed by the Executive Power into an indirect federal public administration entity, subject to an autarchic regime and related to the Presidency of the Republic. The assessment of this transformation should take place within two years from the date in which ANPD’s regimental structure comes into force. The collection of fees as a source of revenue was vetoed by the President. The collection of fees for the services that would be provided within the scope of its activities and as a source of revenue was vetoed by the President.

•  24-month vacatio legis: The extension of the LGPD vacatio legis was maintained for 24 months after its original publication, as provided for by MP 869/2018. Thus, the LGPD will be fully effective from August 2020, postponing the deadline for compliance with the law originally set in February 2020. The only exception is in relation to the articles regarding the creation of the ANPD, which retroactively to enter into force in December 28, 2018.

•  Data Protection Officer: Although proposed in PLC No. 7 that the DPO should have legal and regulatory knowledge, able to provide specialized data protection services, this provision was vetoed by the President, remaining with its original wording. Also, it was removed its definition as a natural person.

•  Human Review of Automated Decisions: The text of Article 20 has been restored and the proposed amendment deleting the right of data subjects to request human review of automated decisions has been removed. Thus, the data subject remains entitled to request revisions of decisions made solely on the basis of automated processing, however, there is no obligation for such review to be carried out by a natural person.

•  Conciliation: The possibility of direct conciliation between the controller and the data subject in case of individual breach incidents has also been included. If the parties cannot reach an agreement, the ANPD may apply the penalties provided for in the LGPD.

•  Right to Portability: The new wording provides for the need of a specific regulation by the ANPD to define the exercise of the right to portability of personal data.

•  Health-Related Data: It was inserted a prohibition of communication or shared use between controllers of sensitive personal data related to health for the purpose of obtaining economic advantage, except in cases of provision of health services, pharmaceutical assistance and health assistance, including ancillary diagnostic and therapy services, for the benefit of data subjects’ interests, and to enable data portability, when requested by the data subject. The exception to this prohibition will also apply to financial and administrative transactions resulting from the use and provision of the above services.

•  Legal Basis of Health Protection: Furthermore, regarding the legal basis for processing personal data, sensitive or not, for health protection purposes, this was adjusted to include the exclusivity of its use for procedures performed by health professionals, health services or sanitary authority.

•  Penalties: Three types of sanctions in the text, provided through items X to XII of the article 52, as proposed by Congress, were vetoed, namely: (i) partial suspension of the operation of the database to which the violation refers; (ii) the suspension of the activity of personal data processing to which the infringement refers to; and (iii) the partial or total prohibition of the practice related to the data processing activities. In view of this, the original six types of penalties remain: warning, simple fine, daily fine, publicizing the infringement, blocking and deleting personal data relating to the infringement.

• Data Processing by Public Authorities: Another important veto concerns the sharing of personal data of information access applicants under the Access to Information Law (Law No. 12,527/11) with other public bodies or companies. Therefore, the processing of personal data performed by a public body will remain subject to the fulfillment of the public purpose, in pursuit of the public interest, with the purpose of executing its legal competences or fulfilling the legal duties of the public service.

The new presidential vetoes, which add up to 8, are still subject to review by the National Congress. However, due to the high quorum for modifying a presidential veto (absolute majority of deputies and senators in joint session), the chances of amendments are considered low, leading to the belief that this will be the final wording of the LGPD.