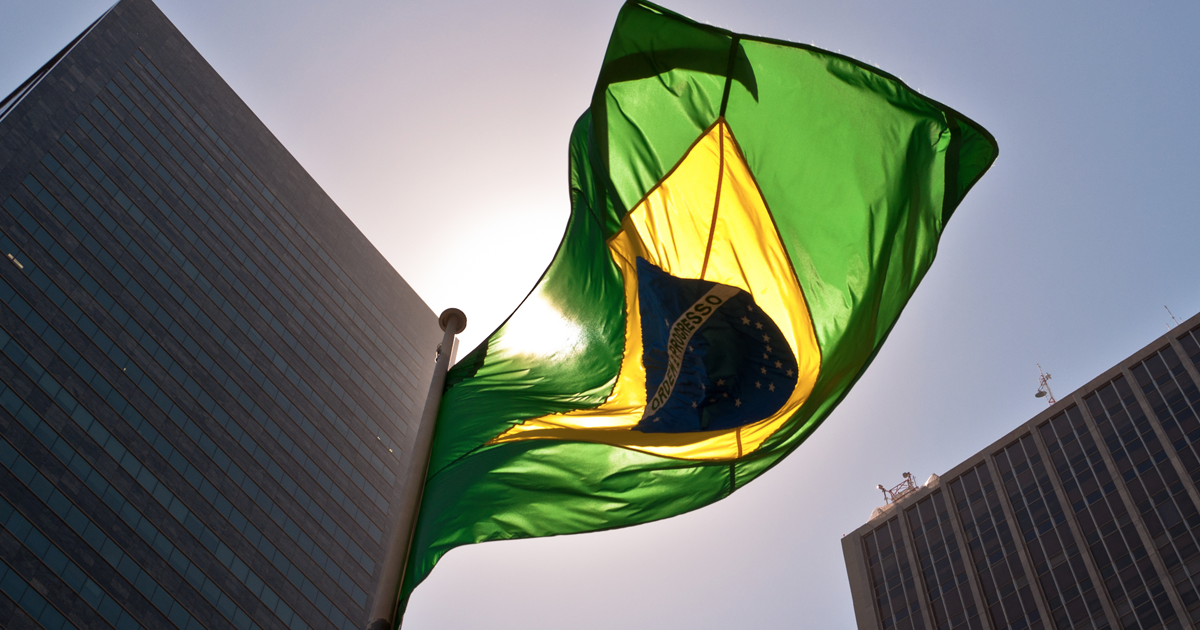 The deal closed on 22 May with no value disclosed.

Odebrecht will use the funds to pay off a 500 million-real debt it incurred when financing the construction of the building, which was inaugurated in 2013.

The company will continue its operation from parts of the building, but by renting the space.

Odebrecht was one of the central players in the cash-for-contracts graft scheme uncovered by Brazilian federal police in Operation Car Wash. The probe revealed what is widely to be considered the biggest political graft scheme in modern history. It contributed to the company defaulting on some US$3 billion of debt in November last year after settling for billions of dollars and cancelling projects across the region.