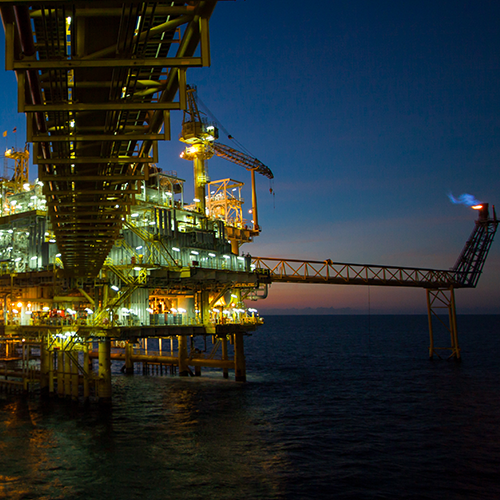 Starboard snaps up Petrobras oil assets for a second time

Petrobras enlisted Machado Meyer Advogados for the transaction, which was signed on 21 August.

Starboard’s energy subsidiary 3R Petroleum made the purchase using a special purpose vehicle, SPE Rio Ventura. The buyer paid US$4 million on signing, with an additional US$31 million to be paid on closing. The remaining US$59 million will be paid over the next three years, with that payment dependent on the assets meeting certain targets set out in the sales agreement.

In the deal, 3R used the special purpose entity to purchase Petrobras’s entire stake in the Rio Ventura oil field cluster, which is in the north-eastern state of Bahia.

The cluster contains eight onshore fields in Bahia’s Catu, Mata de São João and Pojuca municipalities, among others. The facilities produced an average of 1,050 barrels of oil per day in the first half of 2020.

With the purchase, Starboard expands its portfolio of onshore fields in Brazil. The local asset management group also profits from Petrobras’ widescale divestment programme. The government-run oil company has undergone a series of divestments to increase liquidity in a bid to trim its US$80 billion debt pile.

This is the second time Starboard has snapped up assets from Petrobras’ divestment programme. In May, it spent US$191 million buying a cluster of former Petrobras onshore and offshore fields in the north-eastern Rio Grande do Norte region. That deal marked its entry into the onshore oil market. At the time, Starboard set up its 3R subsidiary with the purpose of operating its expanding portfolio of oil assets.

Starboard is a subsidiary of Brazilian insolvency advisory company Starboard Restructuring Partners. The group, which provides financial advice to companies undergoing corporate reorganisations, has helped its clients restructure around US$15 billion worth of debt. Its 3R Petroleum business now operates four clusters of oil and gas fields based in the Rio Grande do Norte, Bahia and Ceará regions of Brazil.