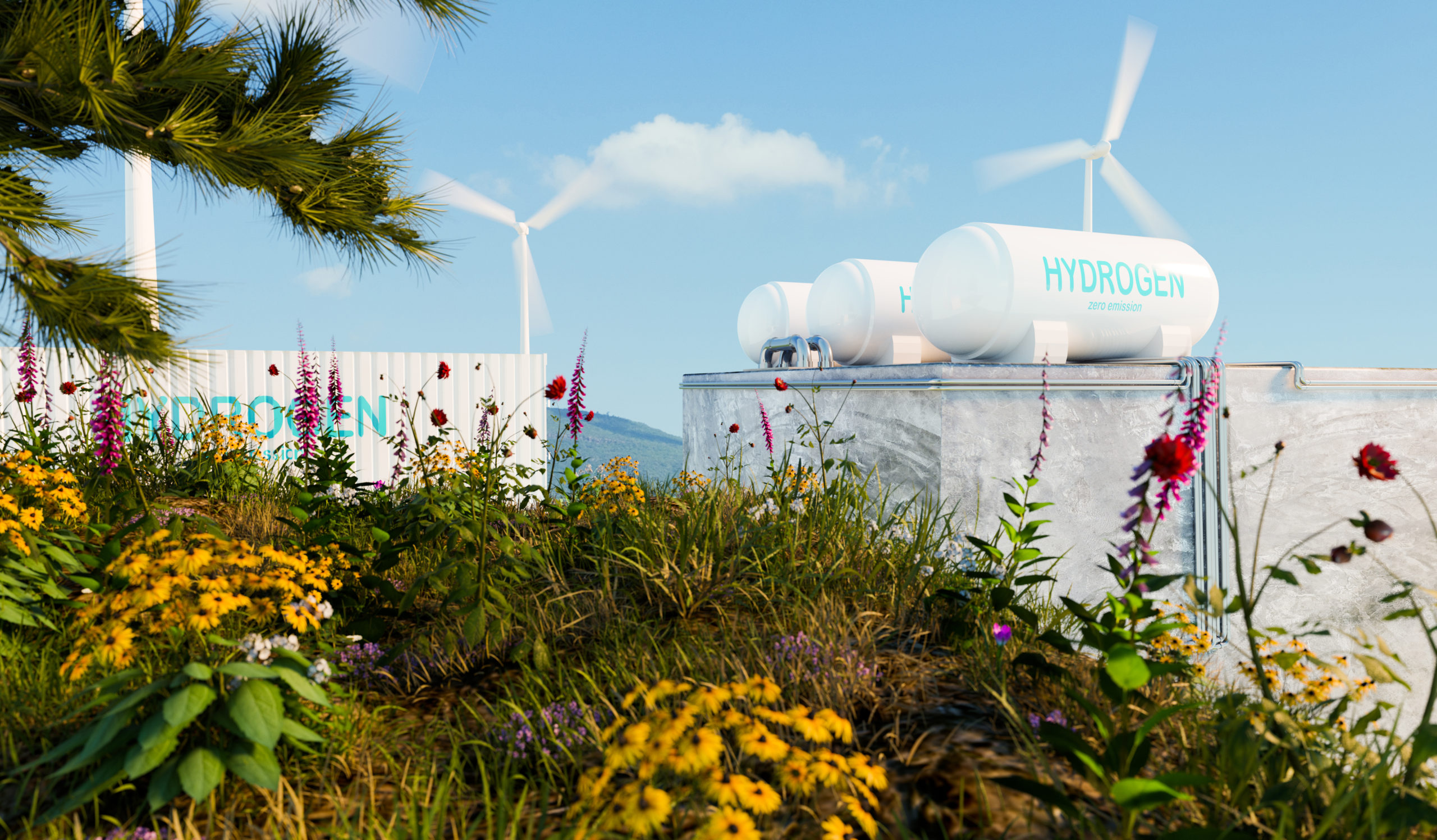 Did You Know that the Brazilian Ministry of Mines and Energy announced the launch of a new legal framework for the production of low carbon hydrogen? 24 out 2022

Did You Know that the Brazilian Ministry of Mines and Energy announced the launch of a new legal framework for the production of low carbon hydrogen?

Green hydrogen has recently gained great prominence in Brazil, having potential to become one of the largest producers in the world, with the insertion of H2 and H2V in the country’s energy matrix.

Among the regulations and bills of law set in 2022, we bring attention at the federal level to: (i) the Bill of Law No. 725, also known as the Hydrogen Law, proposing an amendment to Law No. 9,478/97 (“PL 725/22”); (ii) the National Hydrogen Program and Management Committee of the National Hydrogen Program, both established by Resolution No. 6 of the National Energy Policy Council (“CNPE”); and (iii) the Brazilian Hydrogen Initiative and the Brazilian System of Hydrogen Laboratories, established by Ordinances No. 6,100 and No. 6,101 of the Ministry of Science, Technology and Innovation.

PL 725/22, in particular, has outstanding relevance, as it aims to remedy the legal uncertainty surrounding the hydrogen industry by attributing to the National Petroleum Agency (ANP) the power of authorization, inspection, regulation, production, import, export and storage of activities in the hydrogen chain. This will make the projects more predictable and safer for their agents, since to date, H2 and H2V do not have a specific regulatory body. The attribution of these functions to the ANP, as the regulatory entity for H2 and H2V, is in line with the provisions of Federal Law No. 8,478/97, which determines, in article 21, that the ANP is responsible for the supervision of the exploration and production of petroleum, natural gas and other fluid hydrocarbons in Brazil, except for the powers of other bodies and entities expressly established by law.

In turn, CNPE Resolution nº 6 established an important milestone in the country by instituting the “National Hydrogen Program (PNH2)” and defining the governance structure so that the objective of developing public policies, technologies and markets that strengthen the hydrogen industry, as an energy vector, is achieved. According to the developed model, the coordination and planning supervision will be carried out by a Management Committee, composed by more than 12 federal bodies, later determined by Ordinance No. 164, with the main coordinator being a member of the Ministry of Mines and Energy.

Currently, new rules on the subject is still awaited at the federal level, in addition to the approval of PL 725/22 and regulation of the subject by the ANP, which may bring greater security in order to stimulate investments in the sector. However, meanwhile, some Brazilian states have already established state regulations for investment in programs to promote this new energy alternative.

The State of Ceará, for example, stands out for having published, on February 10, 2022, Resolution nº 3 of the State Council for the Environment (Coema), also known as the first document addressing environmental licensing and authorization within the scope of the State Superintendence do Meio Ambiente (“Semace”) for H2V production ventures for energy generation purposes in the State. In addition, on May 12, 2022, Decree No. 34,733/2022 was published, which established the state plan for a fair energy transition in Ceará, also known as Ceará Verde. It is an instrument whose main objective is to promote the strengthening of the State’s low carbon energy matrix, the decarbonization of Ceará’s economy, as well as the creation of instruments for socioeconomic and environmental development with the mitigation of the effects of global climate change.