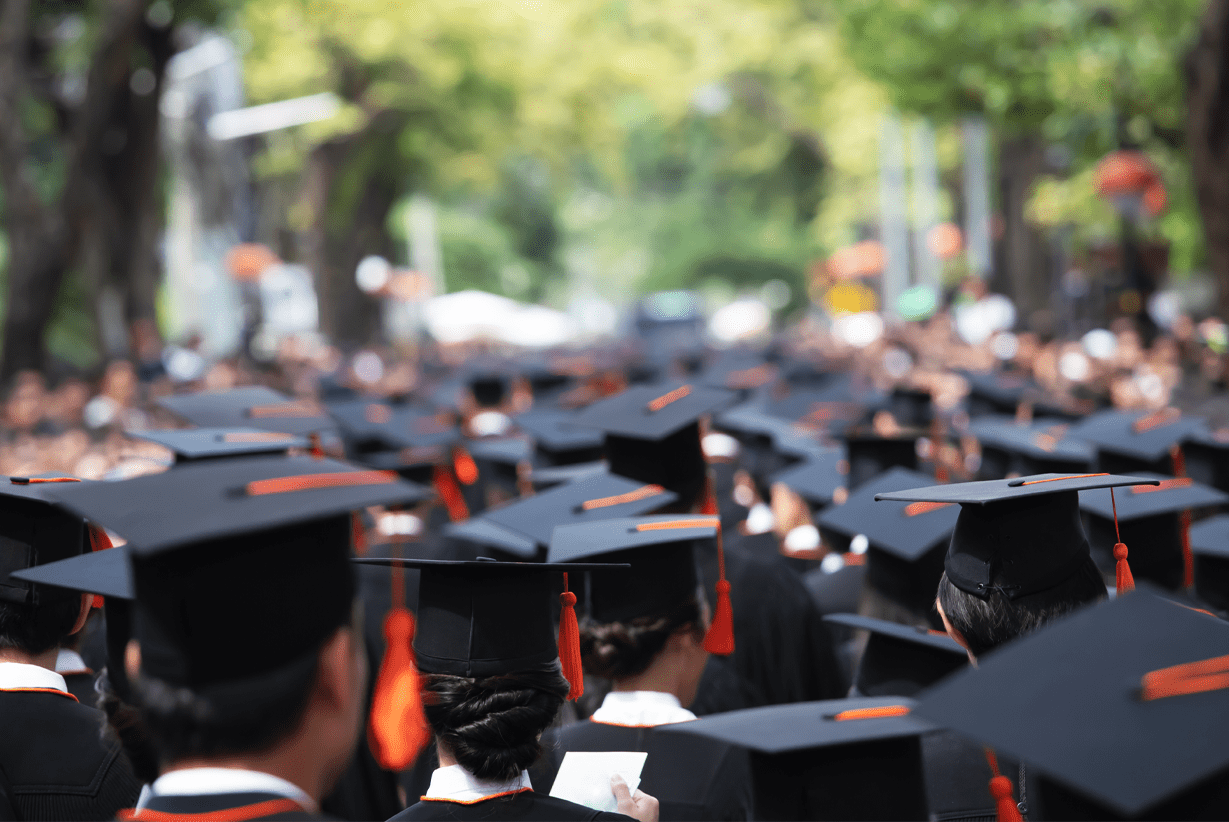 US learning provider Laureate Education has hired Simpson Thacher & Bartlett LLP in New York, Jones Day in Washington, DC and Amsterdam, and Brazilian firms Veirano Advogados, Demarest Advogados and Campos Mello Advogados to sell its operations in Brazil for nearly 4 billion reais (US$724 million), following recent divestments in the US and Chile.

The buyer, Brazilian counterpart Ser Educacional, turned to Milbank in São Paulo and New York and Brazil’s Pinheiro Neto Advogados. The deal was announced on 13 September.

The deal will hand Ser Educacional 11 higher education institutions in Brazil, serving some 270,000 students in technical, undergraduate and postgraduate programmes.

Ser Educacional will pay 1.7 billion reais (US$322 million) in cash and transfer some 101 million shares to Laureate, as well as assuming US$125 million of Laureate’s debt. The buyer will also seek to list American depositary shares (ADS) in the US.

Once the deal is complete, Laureate will hold a 44% stake in Ser Educacional.

The deal is expected to close in late 2021, but is subject to various conditions, including regulatory approval and the completion of Ser Educacional’s ADS listing.

The agreement includes a 30-day, so-called “go-shop” period that ends on 13 October. During this time, Laureate may encourage or enter negotiations with other potential buyers that could yield a superior acquisition proposal. If an alternative proposal is presented, Ser Educacional has the right to match it or will be paid a termination fee if Laureate accepts another proposal.

The divestment is one of several announced by Laureate recently. The company revealed earlier in the year that it would sell several assets across Australia, New Zealand and the US, as well as in Brazil and Chile in Latin America.

Last week, the company announced the sale of Walden University in the city of Minneapolis to US counterpart Adtalem Global Education for nearly US$1.5 billion. Simpson Thacher and Jones Day advised Laureate on that transaction too, along with US firm Faegre Drinker Biddle & Reath LLP.

Besides that transfer, it sold several assets to Fundación Educación y Cultura for US$3.6 million, as well as selling Instituto Profesional AIEP, which has several higher education institutions around Chile, to Santiago-based Universidad Andrés Bello for US$215 million.

Jones Day provided tax advice to Laureate in the Chilean transactions too. Latin Lawyer could not identify other firms involved in those deals.

Laureate unloaded Latin American assets last year too, divesting its operations in Panama. Despite several sales in Latin America lately, the company still has a presence in Honduras, Mexico and Peru, where it owns several universities.

*Since left the firm