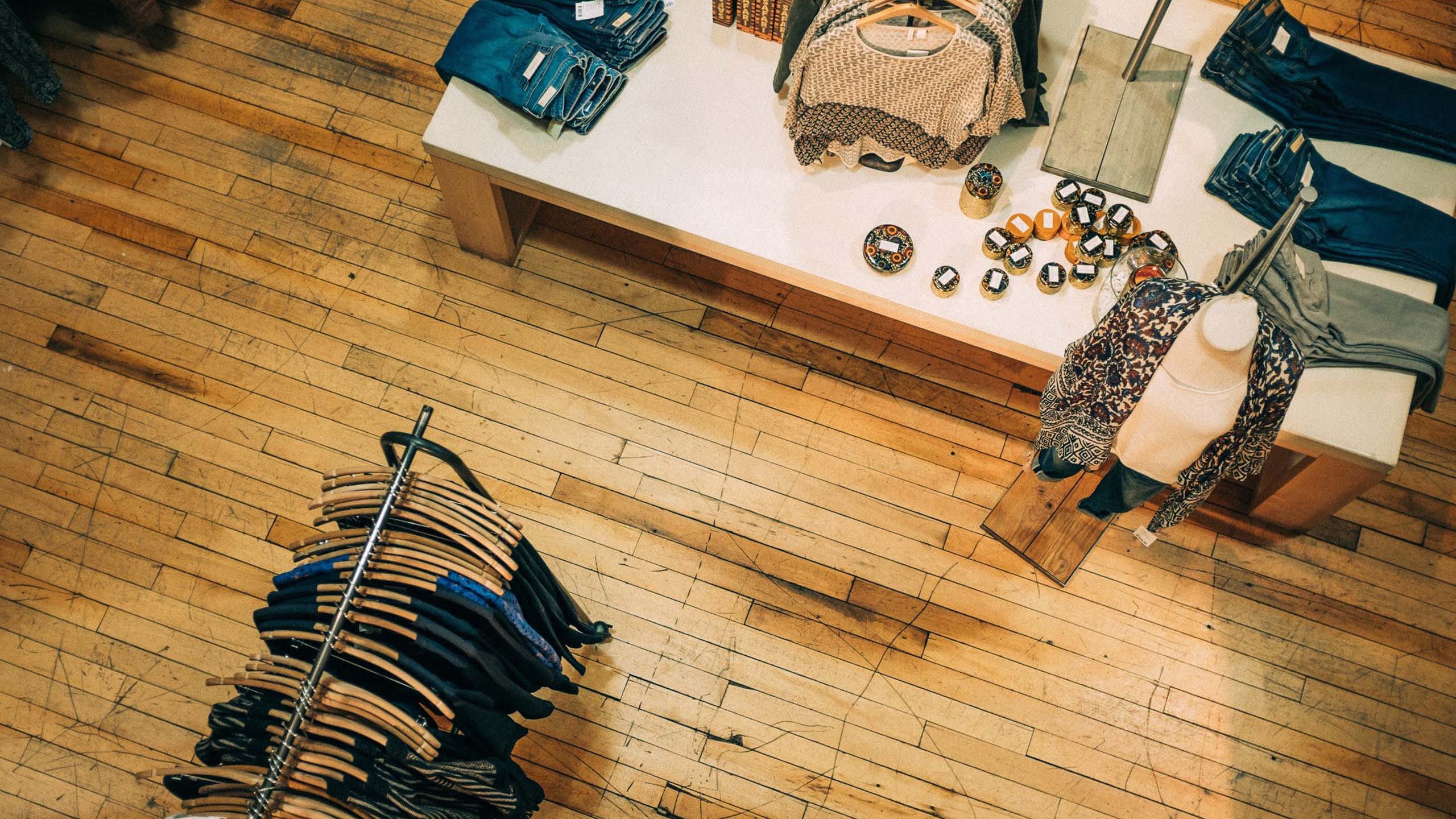 On December 27, 2019, the new Brazilian Franchising Law (Law no. 13,996) was enacted; it will become effective within 90 days of its publication. The new law updates the former legal framework and revokes previous Franchising Law no. 8955/1994, establishing some important changes and innovations which aim to allow the expansion of franchising in Brazil through more legal certainty, transparency and simplification.

It is important to stress that the new law maintains several rules and principles already provided for in the former Franchising Law, such as broad contractual freedom and the obligation of the franchisor to provide a Franchise Disclosure Document (FDD) to the potential franchisee at least 10 days prior to the signing of the agreement or payment of the fees.

The main innovations in the new law are as follows:

•  Sublease of commercial spaces: the law establishes the possibility of subleasing commercial spaces from the franchisor, which can facilitate the process of expansion of franchise chains, especially in shopping malls.

•  New mandatory information in the FDD: in addition to the mandatory information that must be in the Franchise Disclosure Document which is delivered to the franchisee, the FDD must contain new information, such as the existence (or not) of transfer or assignment rules and what these rules are; indication of contractual term and renewal conditions; and indication of the situations in which penalties, fines or indemnities are applied and the respective amounts, as established in the franchise agreement.

•  Penalties: in addition to keeping the existing penalties for franchisors who fail to deliver the FDD with ten days in advance of the signing of the Franchise Agreement or payment of fees, the new law also applies those penalties to franchisors who omit information required by law or who include false information in the FDD.

•  Arbitration clause: the parties may now elect arbitration to settle any disputes that may arise in connection with the franchise agreement. This is a very important change, and the following comments are relevant:

What has changed? Importantly, Article 7, paragraph 1 of the new Brazilian Franchising Law expressly allows the parties to a franchise agreement to choose in advance whether to refer any future disputes arising out of their agreement to an arbitral tribunal.

What was the situation before? The old law was silent on this matter. And while it was common to see arbitration clauses, especially in international franchise agreements, the jurisprudence of the Brazilian Superior Court of Justice (Brazil’s highest court for non-constitutional matters) was not unanimous on the validity of these clauses. This is because the Brazilian Arbitration Law stated that an arbitration clause in an adhesion contract (in which the adhering party has no real option to negotiate the terms and conditions) is not automatically enforceable against the adhering party. Such a clause will only be considered valid if the adhering party initiates the arbitration proceeding or expressly consents to the specific arbitration proceeding commenced by the other party.

Now: With the new Brazilian Franchising Law expressly permitting arbitration clauses in franchising agreements, we will likely see the Superior Court of Justice recognize the validity of such clauses, even if the franchise agreement is considered an adhesion contract.

Learn more by contacting any of the authors or your usual DLA Piper attorney.